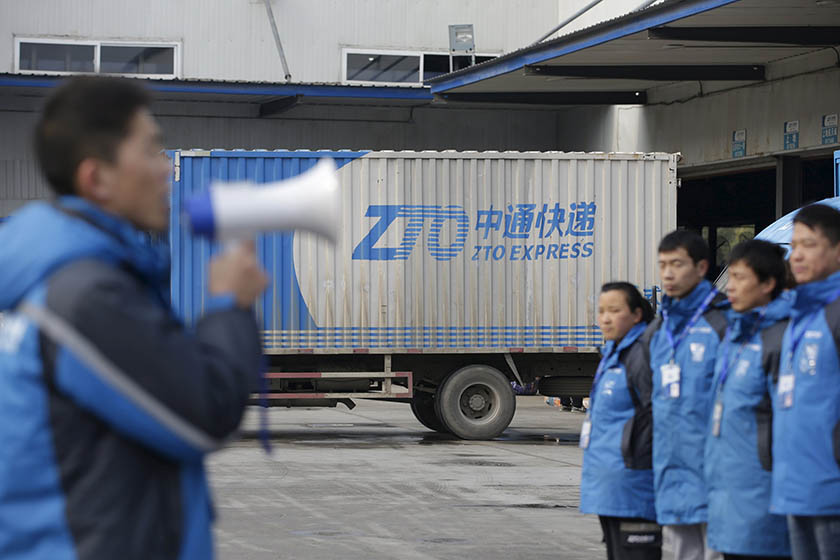 Chinese delivery company ZTO Express is looking to raise as much as HK$12 billion ($1.6 billion) in a secondary listing in Hong Kong, joining a flurry of U.S.-listed companies selling shares in the former British colony amid mounting tensions between Beijing and Washington.

New York Stock Exchange-listed ZTO Express plans to sell 45 million shares at a maximum price of HK$268 each, of which 2.25 million shares will be marketed to retail investors in Hong Kong, according to its prospectus filed to the U.S. Securities and Exchange Commission on Wednesday.

The Hong Kong offering has an overallotment option allowing the underwriters to purchase an additional 6.75 million shares within the next 30 days if demand is strong, according to the prospectus.

ZTO Express’s Hong Kong listing push comes as the U.S. government is threatening to ban foreign companies, especially those from China, from trading shares on any American bourses if they fail to meet Washington’s audit standards.