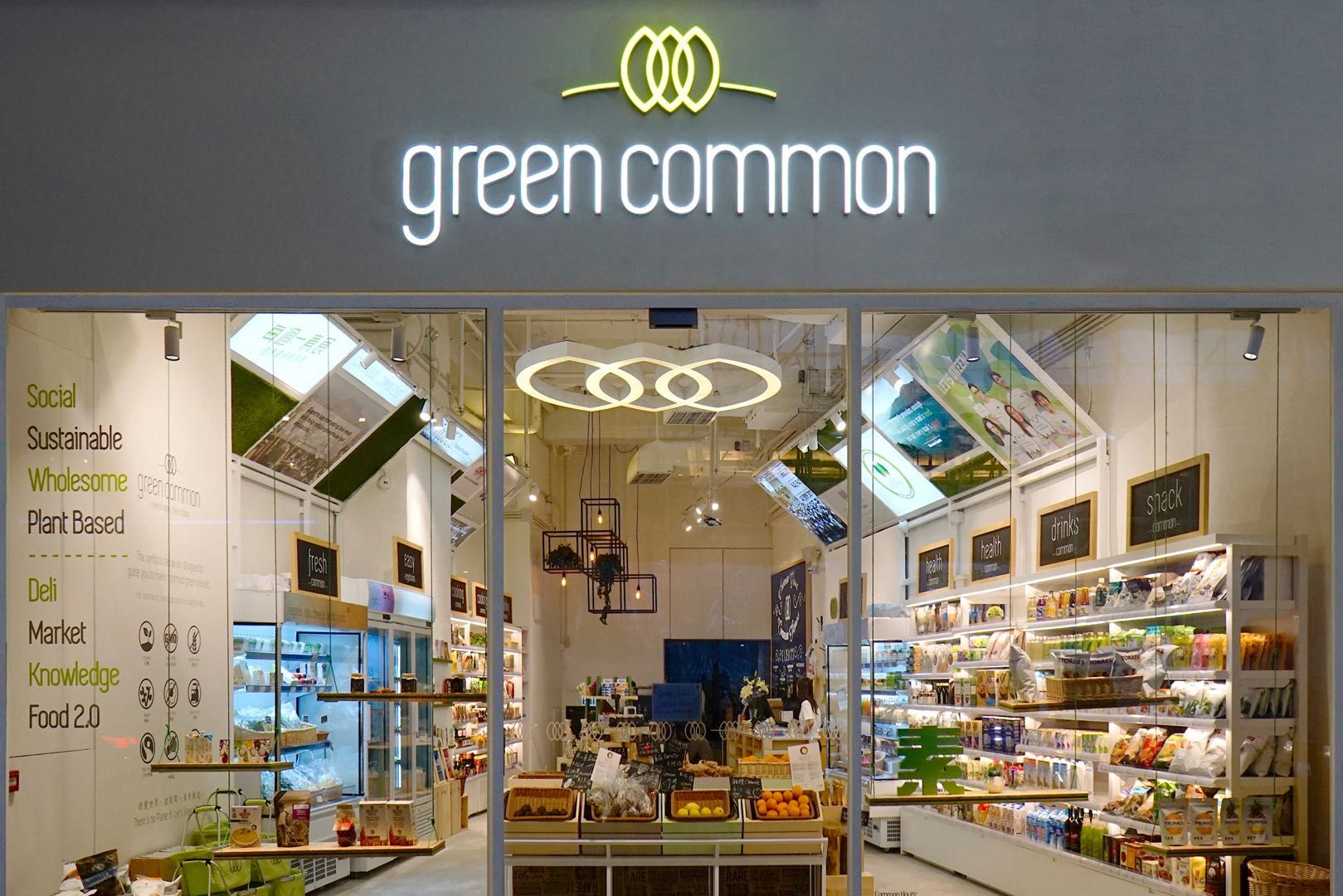 Plant-based food company Green Monday Holdings has raised $70 million in a new funding round led by U.S. investment firm TPG’s The Rise Fund and Hong Kong-based conglomerate Swire Pacific, in a sign that investors are betting on a future in which plant-based protein alternatives will grow in popularity as a new healthy lifestyle.

The funding round, which the company claims is the largest of its kind to date in Asia, was joined by new investors including CPT Capital, Jefferies Group, Sino Group’s Ng Family Trust, Taiwanese-American artist Wang Leehom and Room to Read founder John Wood, according to a company statement on Tuesday.

Green Monday Holdings will use the capital raised to enhance its research and development efforts, expand its retail networks and boost its production, distribution and supply chain capabilities, according to the statement.

As an arm of Green Monday Group which was founded in 2012 in Hong Kong, Green Monday Holdings operates OmniFoods, the maker of plant-based faux meat products such as OmniPork and OmniPork Luncheon, and Green Common, an operator of vegan stores and restaurants.

Green Monday Holdings also said that it plans to increase its global operations to over 20 markets and open Green Common flagship stores in China and Singapore in the next six months.

OmniPork is currently being used in a Starbucks vegetarian menu available at the coffee chain’s locations in China.