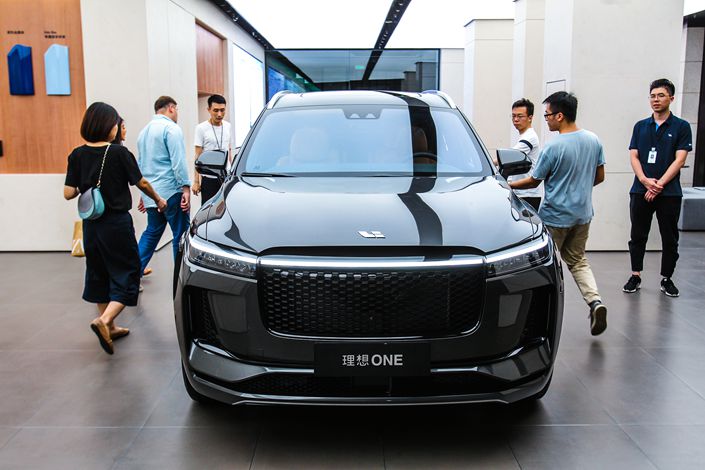 According to a company statement published on Tuesday, Li Auto, which went public on the Nasdaq in July, has inked an agreement with Nvidia, under which the Chinese carmaker will equip its new extended-range sport utility vehicle model slated to be launched in 2022 with the U.S. firm’s software-defined platform for autonomous vehicles, named Nvidia Drive AGX Orin.

In addition, the Nvidia Drive AGX Orin system will be available in two configurations for the Li Auto vehicle, with the single-chip version enabling Level 2 autonomy and the dual-chip version promising Level 4 autonomy, according to the statement.

Apart from Li Auto, Nvidia is also a partner of Chinese ride-hailing giant Didi Chuxing, which is committed to building a smart transport network in China. In December last year, Didi signed a deal with Nvidia to use Nvidia Drive, an autonomous vehicle development platform, to build its Level 4 self-driving cars.