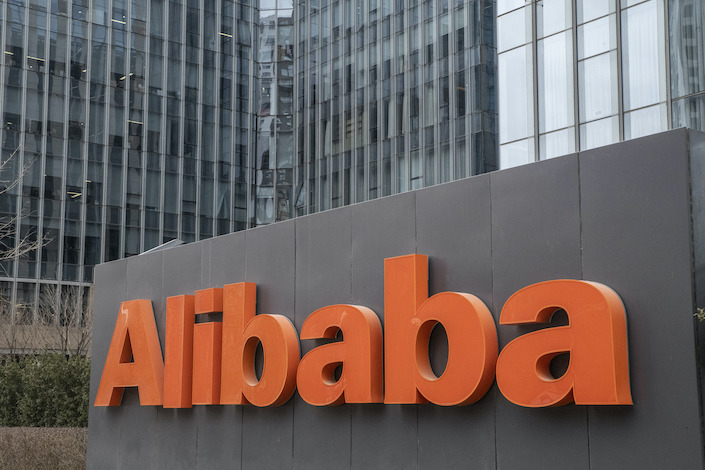 Alibaba said the restructuring aims to further upgrade and develop its gaming business. The new separate gaming unit will have an independent budget and more freedom in decision-making but will continue cooperating with other business divisions in the entertainment division.

The gaming unit will be led by Yu Yongfu, former head of Alibaba’s entertainment group. He stepped down as chairman of the entertainment group in December 2017. He remains a member of the Alibaba Partnership, a 36-member group of top executives that has the right to nominate up to a simple majority of the board, and a member of Alibaba’s strategy committee, the top decision-making body of Alibaba. Yu joined Alibaba as president of the group’s Mobile Business Unit in June 2014 when it bought UCWeb.

Alibaba generates most of its revenue from its core e-commerce and cloud computing businesses. The gaming business has expanded rapidly this year but still trails far behind rivals Tencent and NetEase.

Alibaba’s marquee mobile game Romance of the Three Kingdoms: Strategy Edition, launched in September 2019, brought in 3.7 billion yuan ($537 million) during the first half of this year. In Chinese app stores it ranked behind only Tencent’s two popular titles, PUBG Mobile and Honor of Kings, based on revenue, data from Sensor Tower showed. Alibaba’s second-most popular mobile game is Romance of the Three Kingdoms Fantasy Land, part of the same franchise. It generated nearly $21 million in August, ranking fifth among Chinese mobile games, according to Sensor Tower.

In the second quarter this year, digital media and entertainment contributed nearly 7 billion yuan of revenue to Alibaba, up 9% from the same period last year, mainly driven by online game revenue and Youku membership subscriptions.

The separation of the gaming business is not because of the outstanding market performance of individual game products, but more to explore the possibility of income diversification, according to a person close to Alibaba’s gaming business.