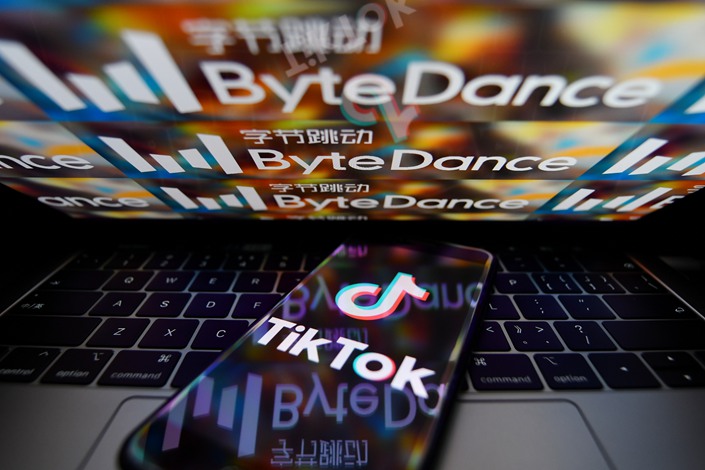 ByteDance has applied for a tech export license from Chinese authorities.

The application comes as the Chinese company finalizes an agreement with software giant Oracle and retailing titan Walmart to set up a separate company based in the U.S. and prevent its popular short video app TikTok from being banned.

The Beijing-based company has submitted the application to Beijing’s commerce authorities and is awaiting a decision, it said in a brief statement released on its news aggregation platform Jinri Toutiao late Wednesday, without providing further details.

The application comes weeks after China’s Ministry of Commerce and Ministry of Science and Technology added new technologies to a list of those subject to export bans and restrictions for the first time in 12 years.

The revision was seen as being related to negotiations over TikTok, though Chinese regulators played down the suggestion. The addition of controls on AI-backed interactive interfaces, which have been described as the “secret sauce” that makes TikTok so popular, suggested Beijing would need to sign off on any deal to sell to U.S. partners, observers said.

Earlier this week, ByteDance said that its deal with Oracle and Walmart will lead to the formation of a U.S. subsidiary named TikTok Global, of which it will control 80%, adding that the deal does not involve any transfer of algorithms and technologies although it is thought Oracle will be entitled to inspect TikTok’s U.S. source code.

However, a source familiar with the matter has told Caixin that TikTok Global would be controlled by a board of American executives from the likes of Sequoia Capital and Walmart despite being majority-owned by ByteDance.