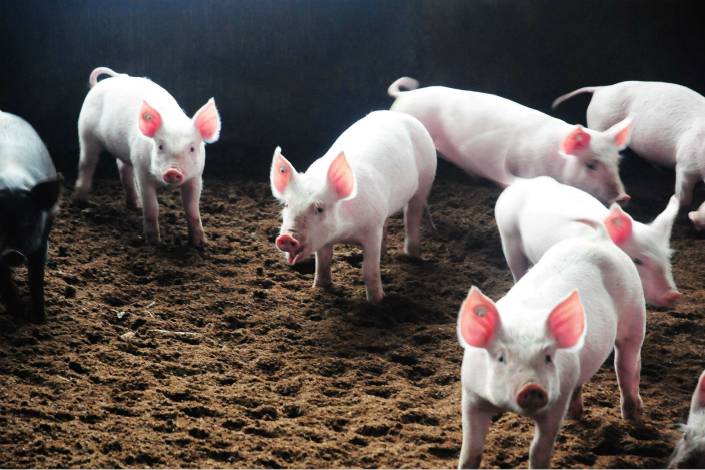 International Finance Corporation (IFC), a member of the World Bank Group, is considering a 560 million yuan ($80 million) loan to pig breeding and farming firm Guangxi Yangxiang Co Ltd (Yangxiang), according to a disclosure.

The proposed loan will help finance the expansion of Yangxiang’s pig breeding and farming capacity and its ancillary facilities in Guangxi. The firm estimates that the cost of the expansion will be about $264 million.

Established in 1998 by Yang Xiang in Guigang, Guangxi Zhuang Autonomous Region, the company has grown to become one of the top pig rearing companies in China. Its businesses are the breeding and farming of pigs and other pig farm services.

This is not the first time IFC is providing financing to Yangxiang. In 2016, IFC extended a $50 million loan to the company to help finance the expansion of its stock sows and the hiring of contract farmers to raise 2 million pigs.

“IFC’s long-term loan is much needed by the company to improve its debt maturity profile and mitigate sector cyclicality in major expansions,” the lender said.

The proposed financing also serves as a stamp of approval for the company’s planned public listing, IFC said in its disclosure. It, however, did not provide details about Yangxiang’s capital market plans.

Yang, the firm’s founder, directly and indirectly owns 42.56 per cent of the company. The other shareholders are the employee-owned funds, 46 individual shareholders, Continental Feed, and two university funds.

IFC noted how Yangxiang implemented innovations in African Swine Flu (ASF) prevention and recovery. It aims to bring these practices to other industry players in Asia.

“IFC will support the company’s continuous efforts in obtaining higher standards in animal welfare and responsible use of antibiotics to make demonstration effects in the industry,” IFC said.