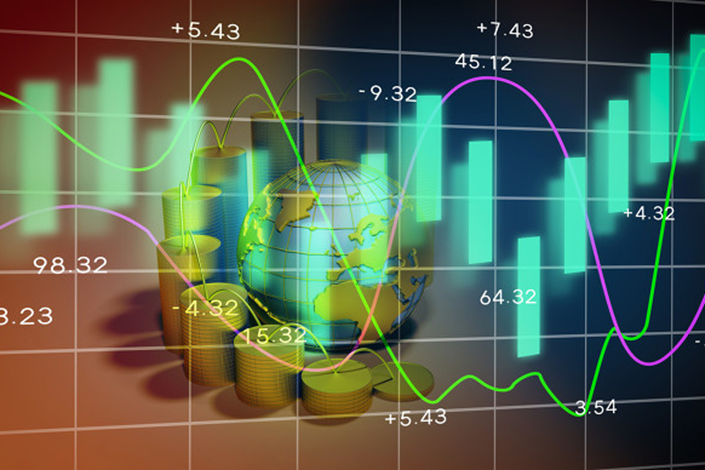 The platform, named Trusple, adopts technologies including artificial intelligence (AI), the Internet of Things (IoT) and secure computation that are needed to generate a smart contract after buyers and sellers upload a trading order onto the platform, Ant Group said in a statement released on Friday.

When an order is executed, a “smart contract” is automatically updated with key information including order placements, logistics and tax refund options, and can be used by banks to process the payment settlement, Ant Group said, describing it as a means of improving efficiency of cross-border trade

China’s financial institutions are increasingly using blockchain encryption technology to enhance the efficiency and security of their business operations due to the fact that the emerging technology can help build trust and credibility among parties to a transaction as it creates permanent, unalterable and traceable records.

In October last year, Chinese President Xi Jinping showed his endorsement for the development of blockchain technology, which he said would play a key role in the country’s new round of technological innovation and industrial transformation.