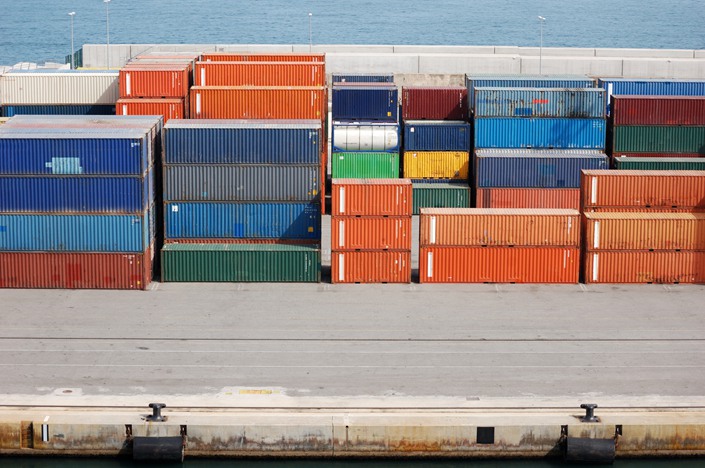 U.S. real estate investment manager LaSalle Investment Management has raised another $379.03 million for its debut China-focused logistics fund, LaSalle China Logistics Venture (LCLV), according to a filing with the US Securities and Exchange Commission (SEC).

The fund had started raising capital in the second quarter of 2019 with media reports at the time indicating a target fundraising size of about $1 billion. LaSalle had, on April 9, announced the first closing of LCLV at $681 million, when, along with a co-investment vehicle, it received interest from a clutch of investors from Europe, the Middle East, and Asia.

While announcing the first closing, LCLV said it had already acquired two development sites in Shanghai’s satellite markets of Kunshan and Jiaxing, and another three logistics assets in Wujiang, Tianjin, and Huizhou.

The fund aims to invest across first- and second-tier cities in China’s key logistics regions, including the Yangtze River Delta, Bohai Bay, and Greater Bay Area.

LCLV seeks to develop and build a diversified portfolio of modern logistics facilities through the acquisition of high-quality logistics assets, as well as the renovation of underperforming assets, it said in the filing to the SEC.

The fund also looks to invest in cold chain logistics in China. Strong investor appetite Chicago-based LaSalle has been raising its stakes in China’s logistics and warehousing sectors in the last two years.

In August 2018, LaSalle had partnered with China Logistics Property Holdings, a Chinese logistics facilities developer backed by JD.com Inc., to form a $300 million joint venture in an expanded effort to acquire logistics parks in the country. Mark Gabbay, CEO of Asia Pacific at LaSalle, said in the statement to the SEC that LCLV is expected to satisfy “strong investor appetite” for quality Chinese logistics assets.

The logistics industry’s growth is expected to accelerate in 2020 as more consumers shop online due to the Covid-19 pandemic. In the second quarter of 2020, e-commerce giant Alibaba reported a 34%year-on-year rise in revenue.

Rival JD.com said its net income for the June quarter stood at 16.45 billion yuan, increasing over 2,500% year-on-year. China’s online grocery market is further driving up demand for logistics and cold chain facilities and services. The domestic online grocery market is estimated to grow 62.9% year-on-year to reach 264 billion yuan in 2020, compared to a 29.2% growth in 2019, according to iiMedia Research.

“Growth in domestic consumption, and e-commerce, in particular, will continue to boost demand for modern logistics properties,” added Claire Tang, head of Greater China at LaSalle.

As an independent subsidiary of New York-listed real estate giant Jones Lang LaSalle Incorporated, LaSalle had about $65 billion assets in private and public real estate property and debt investments as of the first quarter of 2020.

By April 2020, LaSalle had completed over $1.5 billion of transactions since 2008. It also managed over $4 billion of logistics investments in Asia, across key markets including China, Japan, and Korea.

LaSalle currently employs over 900 employees across 15 countries and 22 offices worldwide, according to its website.