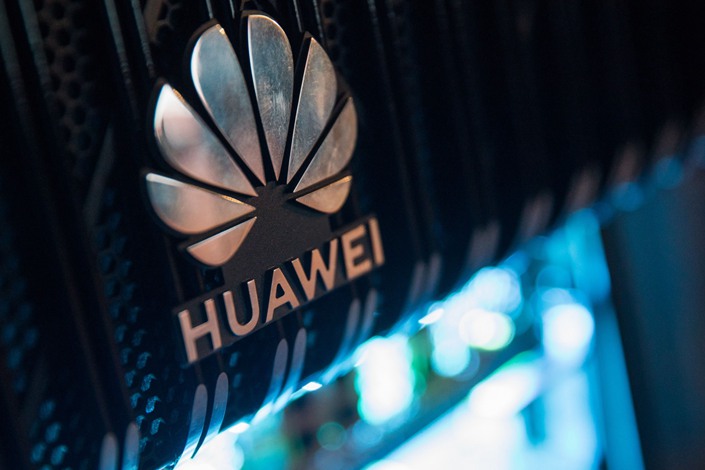 (Bloomberg) — Brazil’s upcoming decision on whether to allow Huawei Technologies Co. to supply technology to its future 5G network will help define the country’s broader relationship with China, according to a senior Chinese official.

“The question is not whether Huawei will win a bid or not,” Ambassador Yang Wanming said in written responses to questions, weeks after the U.S. warned of “consequences” if the Chinese get to build an ultra-fast fifth generation mobile network in Brazil. “What’s at stake is whether a country can set up market rules based on openness, impartiality and non-discrimination for all companies.”

The Chinese representative in Brasilia described the 5G bidding process as crucial for companies to assess “the maturity” of Latin America’s largest economy. “We believe Brazil will know how to make rational decisions that take into account long-term national interests,” he said.

U.S. officials have urged Brazil and other allies to block Huawei components in their 5G networks, saying they facilitate intellectual property theft and spying by Beijing. More explicitly, the U.S. ambassador in Brasilia said in an interview with local daily O Globo that American companies could stop investing in Brazil for fear of having their intellectual property compromised by the Chinese presence.

China overtook the U.S. as Brazil’s top trading partner a decade ago as Beijing’s appetite for Brazilian commodity exports soared. Ties between the emerging market giants have been weighed down by President Jair Bolsonaro’s criticism of China during the campaign trail in 2018. He later warmed up to Chinese leader Xi Jinping during a trip to Asia last year.

Tensions resumed earlier this year when Eduardo Bolsonaro, a lawmaker and the president’s son, blamed the coronavirus pandemic on the “Chinese dictatorship.” Yang demanded an apology, which never happened.

Yang downplayed previous frictions and said consensus between China and Brazil “is bigger than our disagreements.”