State-Owned Automaker SAIC Has Tesla in Its Sights 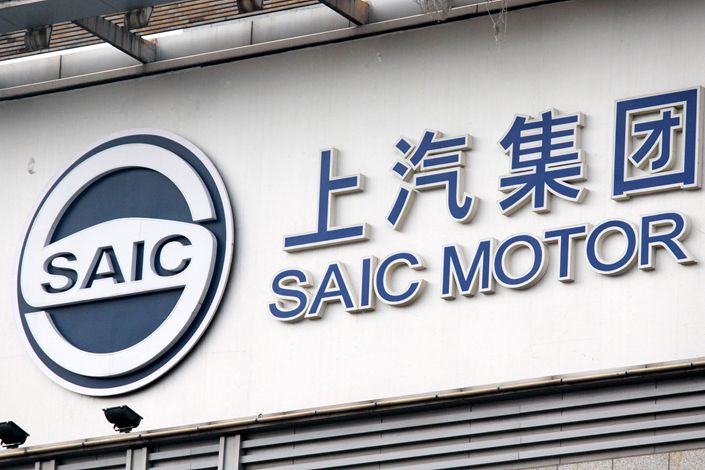 The automaker has plans to separate its battery-powered vehicles from fossil-fuel burning cars, as it yearns for the big success of electric vehicle specialist Tesla Inc.

SAIC’s launch of an independent new-energy vehicle (NEV) brand follows the trend of homegrown rivals that are scraping over turf in the world’s largest auto market, especially in the EV race.

Although China’s economy has showed signs of returning to normal, distressed market demand and big cuts to state subsidies for EV purchases have eaten into the revenue of Chinese carmakers during the pandemic, with SAIC experiencing a 24.6% drop in revenue in the first half of 2020.