Told to Register as a Mainland-Based Company, Taobao Taiwan Decides to Shut Down 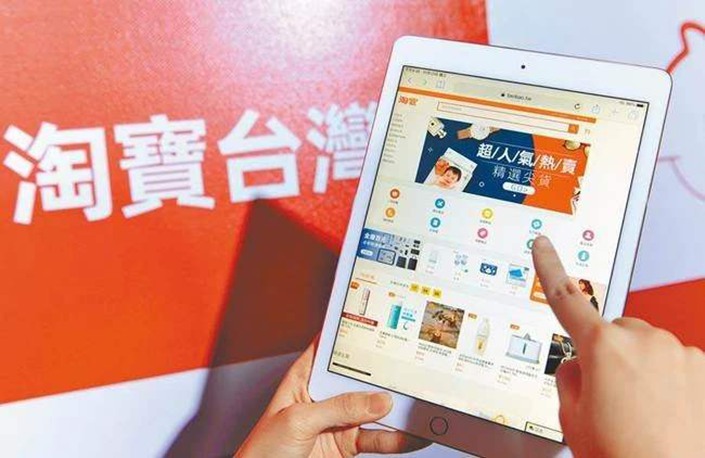 Taobao Taiwan, the main entity on the island affiliated with e-commerce giant Alibaba Group Holdings Ltd., stopped offering online e-commerce services on Thursday after less than a year, and said it would close by year end, following an August ultimatum from the local regulator.

Taiwan authorities had given the firm six months to either re-register as a company from the Chinese mainland, or “withdraw investment”.

U.K.-headquartered Claddagh Venture Investment Ltd., which runs Taobao Taiwan with its Taiwan-based unit, said in a Thursday statement that it has ceased its offering e-commerce shopping and stocking services on Thursday morning, meaning that shoppers could no longer place orders and vendors could no longer register and upload new products for sale. The company said that it will assist vendors to process existing orders as soon as possible.

The company will cease operations in Taiwan on Dec. 31, according to the statement.

Other e-commerce features such as e-wallet, logistics and customer services will continue to operate until Dec. 31, Taobao Taiwan said in its own statement Thursday (link in Chinese), which was posted on its platform.

“We respect the decision by Claddagh. Alibaba businesses are operating as normal in the Taiwan market, and we will continue to serve local consumers with quality products through our Taobao app,” a spokesperson for Alibaba Group Holding Ltd. told Caixin.

The investment commission of Taiwan’s market regulator in August ordered that Taobao Taiwan should either withdraw investment or re-register as a company from the Chinese mainland within six months.

The commission made the order after it established that Taobao Taiwan’s operator, the British-registered Claddagh Venture Investment, was actually controlled by Hangzhou-headquartered Alibaba, thus violating Taiwan’s investment rules.