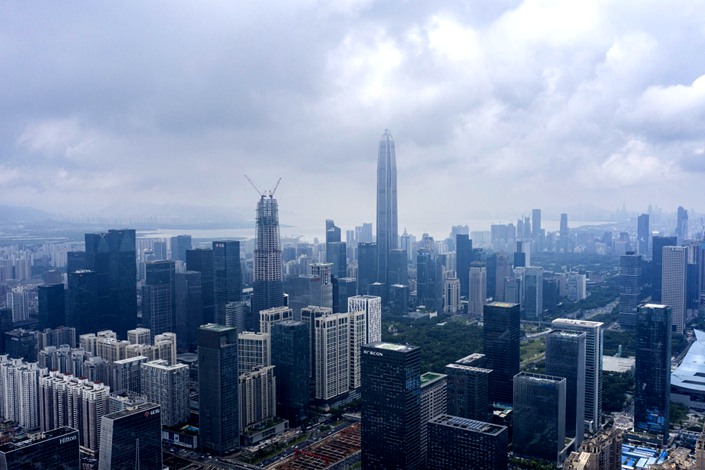 (Bloomberg) — China announced measures that will grant its southern boomtown Shenzhen more autonomy as Beijing seeks to raise the profile of the region as a tech and financial hub amid tensions with the U.S.

The National Development and Reform Commission (NDRC) published a list of reforms for Shenzhen on Sunday that include steps for financial markets, intellectual property protection, economic legislation and talent attraction. The supporting policies for Shenzhen are more than those given to the free trade zone in China’s southern island province Hainan, China News Service cited Peng Sen, former deputy director of the NDRC, as saying.

The city is home to some of China’s leading technology giants, including Huawei Technologies Co. and Tencent Holdings Ltd., and is a crucial part of Beijing’s plan to drive economic integration with Hong Kong and Macao into the so-called Greater Bay Area to ultimately rival Tokyo Bay or Silicon Valley.

In a speech commemorating the 40th anniversary of Shenzhen’s establishment as a special economic zone on Wednesday, Chinese President Xi Jinping said the city should also be given more autonomy for reform and strive to solve any problems from breakneck growth. Foreign investors’ interests should be better looked after through measures including protecting intellectual rights, he said.

Here are some of the key measures covered in the list:

• Restrictions on foreign ownership in telecommunications will be lifted

• The city will be allowed to issue offshore, yuan-denominated local government bonds