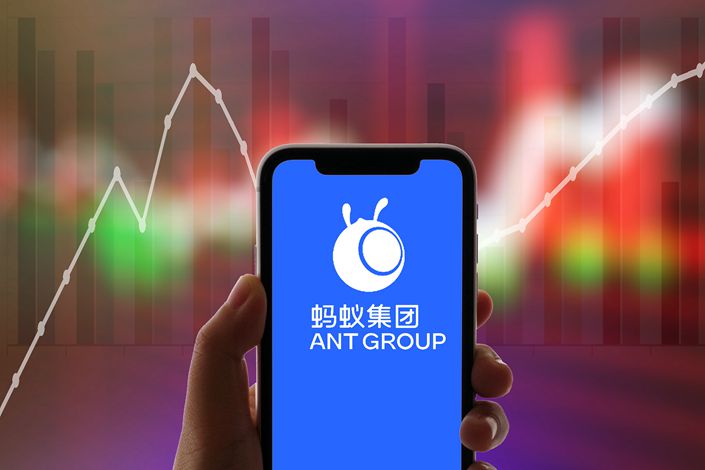 Ant Group Co. Ltd. has cleared the final hurdle for its highly anticipated concurrent IPO in Hong Kong and Shanghai, as it has been given the green light from both China’s securities regulator and Hong Kong’s stock exchange for what could be the world’s biggest listing ever.

Ant Group obtained the blessing for its listing on Shanghai’s new Nasdaq-style STAR Market from the China Securities Regulatory Commission (CSRC), according to a statement (link in Chinese) released by the regulator on Wednesday. On the same day, the company got the nod for its Hong Kong listing from the city’s stock exchange, the bourse’s website showed.

Ant Group, the fintech affiliate of Chinese e-commerce giant Alibaba Group Holding Ltd., is expected to raise about $35 billion from the dual listing, according to Bloomberg. If the IPO goes ahead, the listing would surpass Saudi Aramco’s record $29.4 billion sale around the beginning of this year to become the world’s biggest.

The company plans to list up to 1.67 billion shares on each of the Shanghai and Hong Kong exchanges before the overallotment option, according to the latest copy of the company’s prospectus (link in Chinese) filed to the Shanghai Stock Exchange on Thursday. Together, the shares represent up to 11% of Ant Group’s enlarged outstanding shares.

In July, Ant Group announced its plan for the dual listing. The company’s application for the Shanghai listing was permitted by the STAR Market in September before it received the final green light from the CSRC. The Hong Kong listing got the OK from the CSRC on Friday, a few days before it got the nod from the Hong Kong Stock Exchange.

Rooted in Alipay, the payment platform that Alibaba set up in 2004, Ant Group has grown into a juggernaut that owns the world’s largest payment service and runs the biggest money-market fund platform, Yu’e Bao. The Alipay app boasted 731 million monthly active users at the end of September, up from 711 million at the end of June, according to unaudited financial data disclosed in the latest prospectus.

Ant Group booked 118.2 billion yuan in revenue in the first three quarters this year, nearing its revenue for the full year of 2019, the prospectus showed. The company’s gross profits rose 74.3% year-on-year to 69.5 billion yuan in the period.