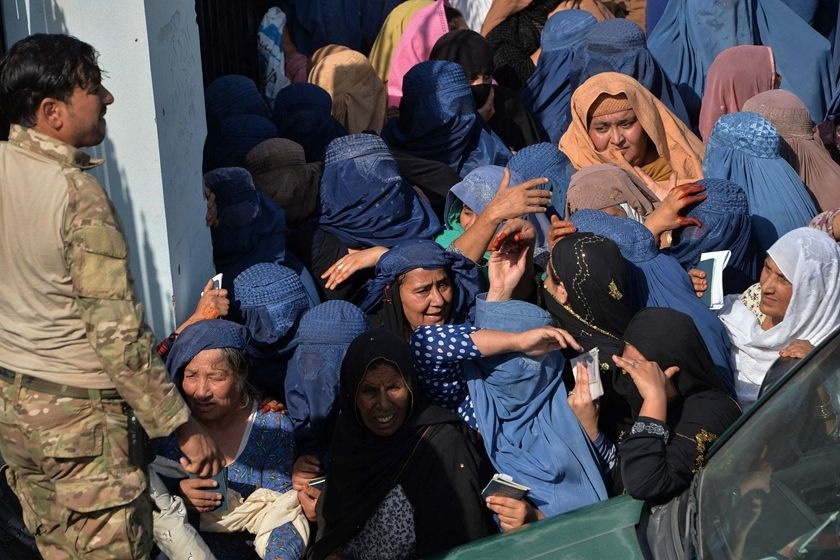 At least 15 people died in a stampede Wednesday in a stadium in Afghanistan’s eastern city of Jalalabad. 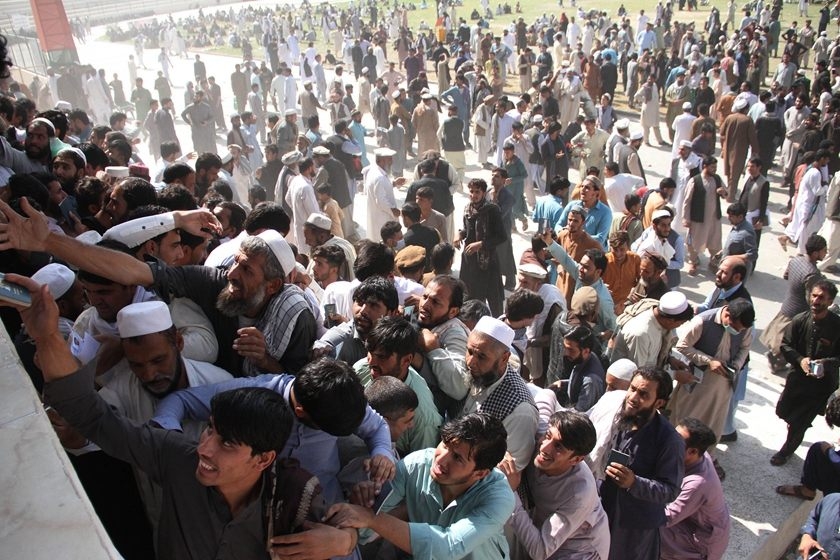 Thousands of Afghans cram into a stadium Wednesday after being directed to go there to apply for visas to Pakistan. 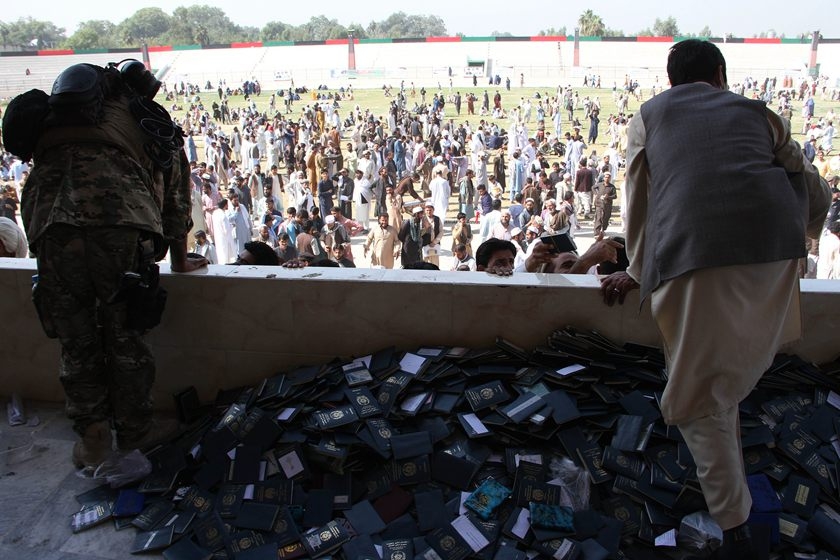 Consulate officials check out the crowd. 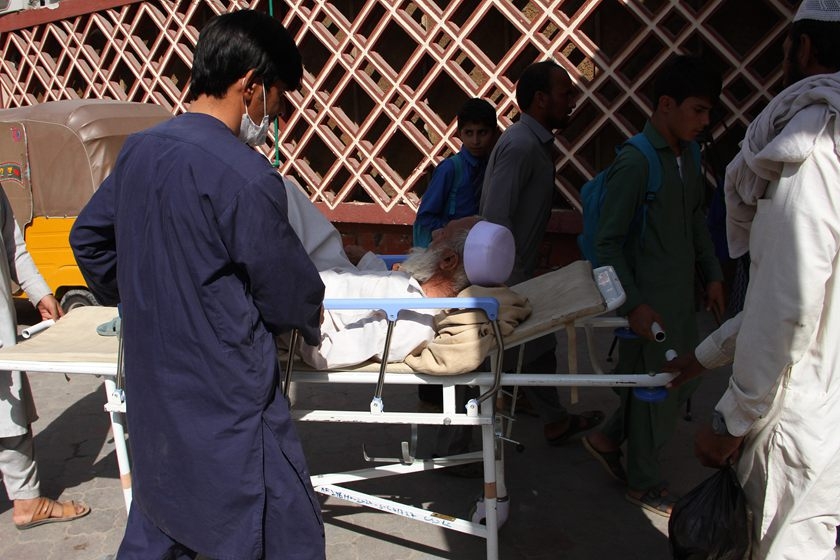 Medical workers move a man injured in the stampede. 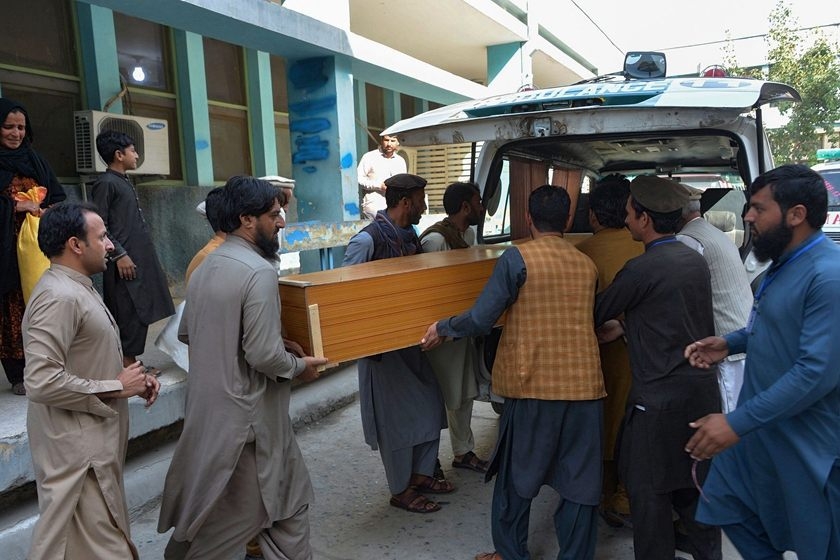 Relatives carry the coffin of a victim who died in the stampede. 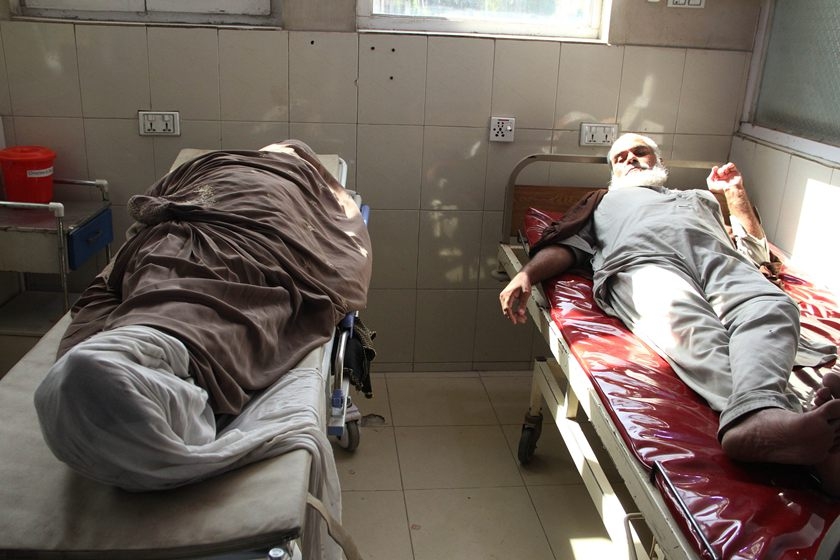 An injured man rests on a hospital bed.