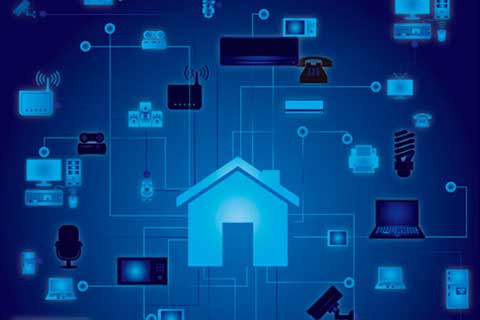 Xiaomi Technology (Wuhan), which is owned by Xiaomi Corp., has signed a deal to buy 21 million shares in Dongyi Risheng from its controlling shareholder Dongyi Tianzheng Investment for 139 million yuan ($20.7 million), according to a stock filing on Wednesday.

The deal, which is still subject to regulatory approval, will give Xiaomi a 5.01% stake in Dongyi Risheng, making it the second-largest shareholder after Dongyi Tianzheng Investment, which will still control 56.11% of Dongyi Risheng after the deal’s completion, the filing said.

Receiving the strategic investment will give Dongyi Risheng an opportunity to partner with Xiaomi to explore ways of combining artificial intelligence (AI) and IoT technologies with home appliances to provide a “smart lifestyle” for consumers, the filing said.

In July, the two companies announced a strategic partnership, which would add Xiaomi’s smart home products into Dongyi Risheng’s sales channels, a move that is in line with Xiaomi’s goal of increasing the number of home appliances connected to its IoT platform.

As of June 30, 2020, the number of devices (excluding smartphones and laptops) connected to Xiaomi’s IoT platform reached about 271 million units, representing a year-on-year increase of 38.3%, according to its second-quarter earnings report.