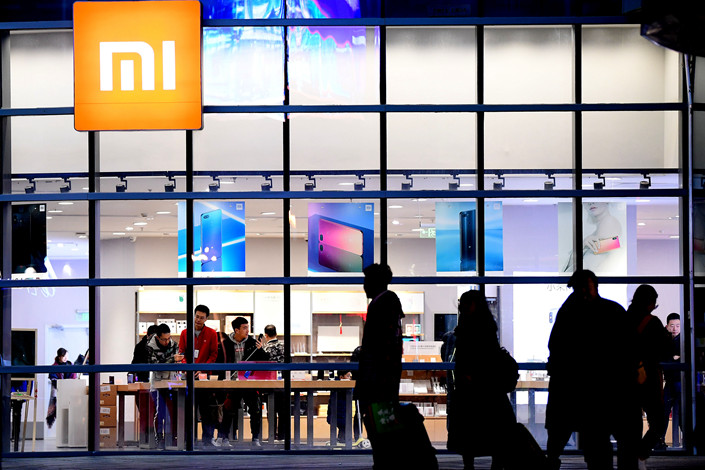 Xiaomi was the only major smartphone vendor that enjoyed shipment growth in China in the third quarter of 2020, despite an overall national contraction in sales.

During the period between July and September, Xiaomi was the country’s fourth-largest smartphone seller with 10.5 million shipments, which represented a year-on-year increase of 19%, according to statistics from research firm Canalys. That gave the company a market share of 12.6%, compared with 9% for the same period last year.

The top spot was taken by Huawei, which shipped 34.2 million smartphones in its home market during the period, down from 41.5 million shipments a year ago, Canalys said.

Despite dominating its home market, Huawei is facing serious challenges to its business model following the Trump administration’s sanctions aimed at blocking the Chinese tech giant’s access to chips made with American technology.

Vivo and Oppo, which ranked second and third, also suffered respective year-on-year shipment falls of 13% and 18%, according to Canalys.

Apple was the only foreign brand to break into the top five, shipping 5.1 million smartphones in the third quarter, down 1% from a year ago.

Overall, a total of 83 million smartphones were shipped in China, representing a year-on-year drop of 15%, according to Canalys.