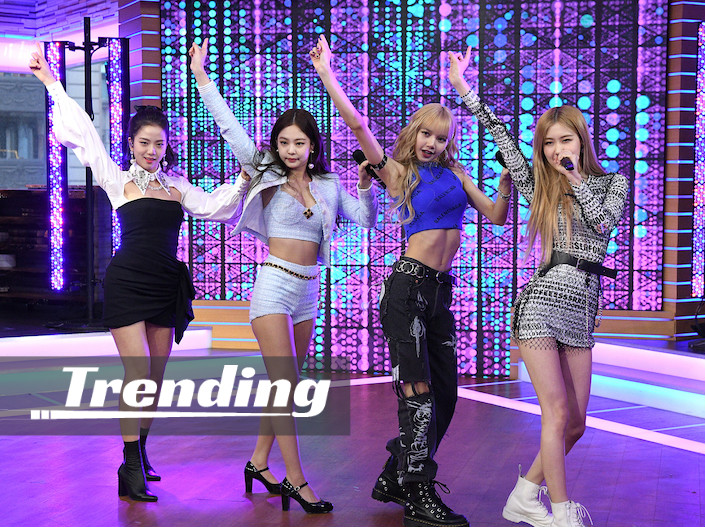 The famous South Korean all-girl pop group Blackpink has aroused controversy on Chinese social media after its members “illegally” touched a baby panda and its mother in a reality TV show.

Recently, viewers of a popular reality TV show saw four members of Blackpink touch and embrace Fubao, a 3-mouth-old baby panda, with makeup on their faces. Some of the group’s members also touched the panda’s mother without wearing masks and gloves.

The baby panda was born in Korea but all pandas around the world officially belong to China and are only temporarily on loan when they are in other countries. China loans the animals out with a number of strict rules and regulations to protect their welfare, such as banning non-professionals from touching them or coming into close contact with them. The regulations are put in place in order to reduce the possibility of spreading infections or causing any other types of harm.

To make matters worse several of Blackpink’s members have pet cats and dogs at home which, in theory, could increase the risk of infections.

Chinese people on social media expressed their anger and irritation at the girl group for contravening regulations and the animal keepers for neglecting their duties in preventing this happening in the first place.

“The artists don’t know the relative regulations; how could animal keepers not know either?” One popular comment read. “The artists were wrong, but they are not the most at blame here. The responsible persons should be the breeders and all relevant zoo staff. They knowingly made the mistake and deserve to be punished,” another comment read.

Related: K-Pop Shows May Return to China in Sign of Easing Korea Tensions