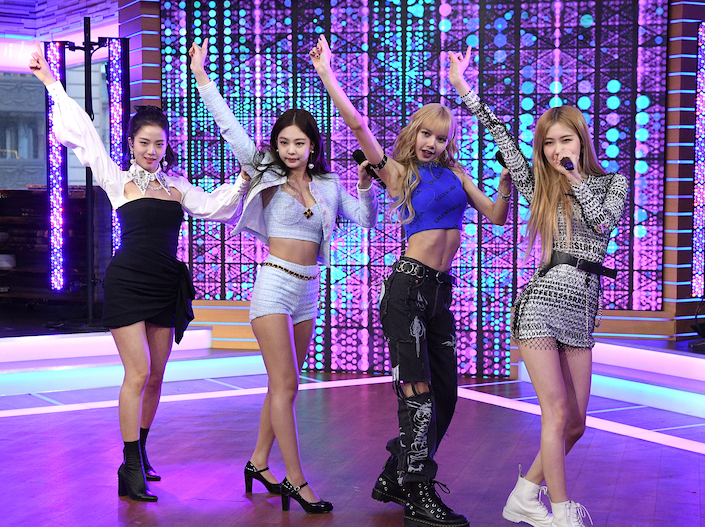 Chinese concert promoters are seeking permission for South Korean bands to perform in the country, according to people familiar with the matter, a sign of growing optimism that relations between the two countries are thawing.

Ties between Beijing and Seoul have been strained since South Korea agreed in 2016 to host a U.S. missile defense system strongly opposed by China. No major South Korean musician has performed in China since, and promoters haven’t bothered to invite Korean acts for a couple of years because of the perception that the government would reject such visa applications.

But they’ve recently started making such requests, according to the people, who asked not to be named because the topic is politically sensitive. It’s unclear whether the country’s Ministry of Culture and Tourism is inclined to approve any of the applications, they said.

K-pop entertainers such as BTS, which last year became the first South Korean band to top the U.S. Billboard charts, haven’t been able to get permits to perform in China for years as part of a broader campaign against Korean businesses. The rift prompted China to launch a slew of punitive measures that cost the Korean economy billions of dollars in lost business.

That’s why the stakes over these permits could be much higher than the fate of a few concerts.

“People are getting ready,” said Archie Hamilton, managing director of the China-based music promotion company Split Works. “There is a lot of money there.”

But there are signs that China’s wrath is waning. The ban on group tours was partially lifted in 2018, South Korean dramas are back on TV and K-pop songs are being promoted on Chinese streaming services.

K-pop has been relatively resilient despite the effective ban on performances as demand for music from BTS, Girls’ Generation and BlackPink has soared in China, according to Bernie Cho, whose company provides label services to hundreds of Korean acts. Political tensions didn’t keep Chinese Internet giants Tencent Holdings Ltd. and Alibaba Group Holding Ltd. from having ties with Korea’s three largest music companies. South Korea’s music industry generated $98 million in sales in China in 2016, its No. 2 overseas market after Japan, according to Korean Statistical Information Service.