China Hopes U.S. Election Will Be ‘Smooth and Successful’ 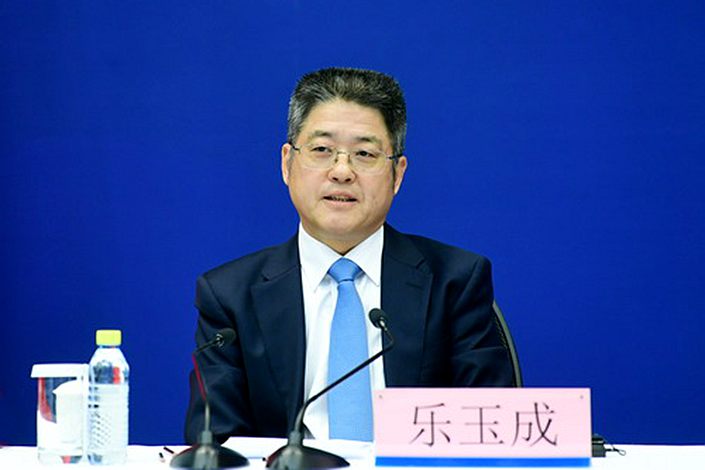 China has weighed in on the U.S. presidential race between President Donald Trump and Democrat Joe Biden, which was unresolved in the immediate wake of Election Day on Nov. 3 as an unprecedented number of mail-in ballots were still being counted.

In Beijing, Chinese Vice Foreign Minister Le Yucheng told reporters Thursday that he hoped the election would be “smooth and successful.”

Since Tuesday, the two candidates have been awaiting the results of a handful of battleground states, with Trump’s 214 electoral college votes trailing Biden’s 264 ― six short of victory. The president, without evidence, threw accusations of fraud at several of the undecided states, including Nevada and Pennsylvania.

Beijing has refrained from publicly commenting on whether it has a preference in the race, as the tensions between the world’s two largest economies continue to rise.

When asked about China’s assessment of the election during a press conference, Le said China’s U.S. policy has been “clear and consistent (link in Chinese),” according to a statement released on Thursday.

Le said that although the two countries have differences, there are vast areas of common interest and cooperation.

He said he hoped “the next U.S. administration could meet China halfway” and refrain from conflict and confrontation. He said the two sides should focus on bilateral cooperation and manage their differences.

“Who was the ‘next U.S. administration’ referring to? Would Biden’s China policy be better or worse than Trump’s? Are those differences between the two [candidate’s China policy] fundamental or only tactical?” Yan asked.

The presidential election has been a top trending topic on Chinese social media. On Weibo, China’s Twitter-like microblogging platform, the hashtag “U.S. General Election (美国大选)” had been viewed more than 8.6 billion times as of Friday (link in Chinese).