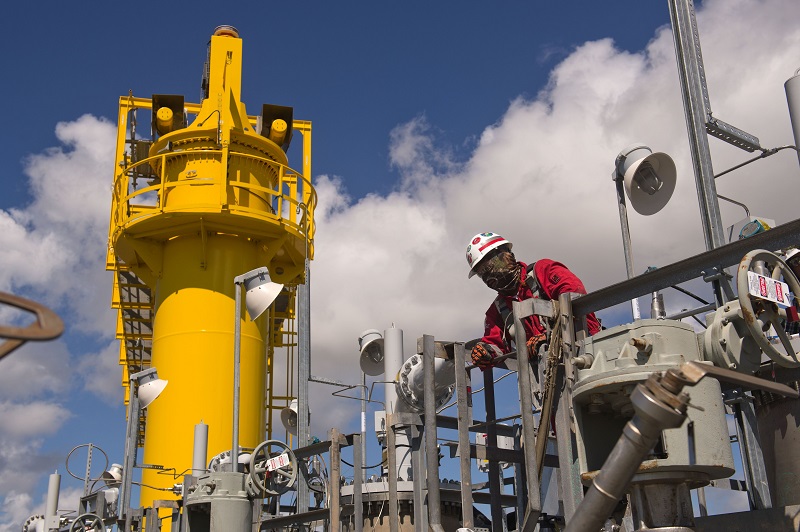 (Bloomberg) — China inked its first term deal to buy liquefied natural gas from an American exporter since the trade war disrupted deliveries, a sign of confidence that relations with the U.S. could be normalizing.

Foran Energy Group said it signed a framework agreement with U.S. producer Cheniere Energy Inc. to purchase 26 cargoes between 2021 and 2025. The deal was made during the annual trade fair in Shanghai, a signature project of President Xi Jinping designed to showcase China’s openness to the world. Prices will be linked to the U.S. Henry Hub benchmark.

Chinese firms had stopped signing longer-term supply contracts with U.S. exporters after Beijing slapped tariffs on shipments in retaliation to U.S. levies on Chinese goods in 2018. A long-negotiated supply deal between Cheniere and Sinopec, China’s refining and petrochemicals giant, never materialized due in part to the trade spat.

American LNG sales to China stopped completely between May 2019 and March this year. Imports have since resumed as Beijing looks to honor its commitments to the phase-one trade deal signed with Washington in January, even as broader political relations between the world’s two largest economies have been stretched almost to breaking point.

Earlier this year, China introduced a tariff waiver program that included LNG in a bid to increase imports. But China’s largest buyers have been uneasy about making long-term pledges in case relations with Washington were to suddenly sour.

Cheniere sent nine LNG cargoes to China between March and August of this year, U.S. Department of Energy figures show.