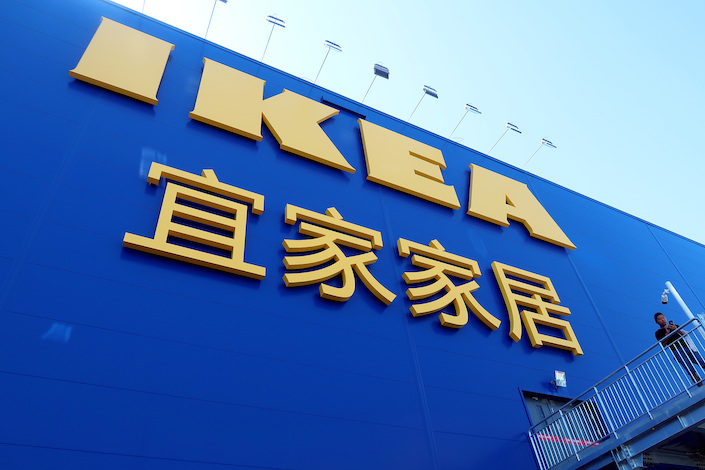 Affordable furniture retailer Ikea will start selling a plant-based version of its iconic Swedish meatballs at its China locations later this month as part of ongoing efforts to reduce greenhouse gas emissions.

Made of yellow pea protein, oats, potatoes, onions and apples, the vegetarian-friendly meatballs have a carbon footprint that is 25 times less than that of the Swedish company’s classic pork-and-beef ones, according to Anders Lennartsson, sustainability manager at Ikea China.

The move is part of Ikea’s broader plan to reduce its carbon footprint which includes using renewable and recyclable materials in all furniture sold in China by 2030, said Anna Pawlak-Kuliga, CEO and president of Ikea China.

Ikea has promised to become “climate positive” by reducing more greenhouse gases from the environment in absolute terms by 2030 than the entire Ikea value chain emits.

Ikea’s new food offering comes as food and beverage giants such as KFC and Starbucks have rolled out their plant-based menus in China to provide more dining options. Meanwhile, faux meat makers have also eyed the lucrative market with U.S.-based Beyond Meat starting to move some of its production lines to the country with an estimated 50 million vegetarians.