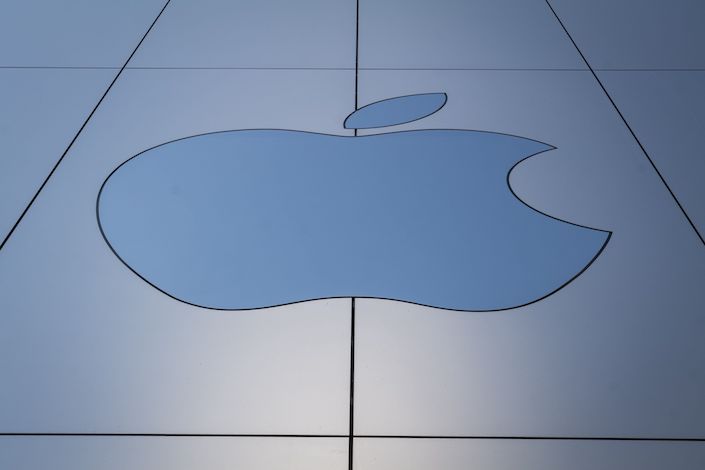 The Cupertino, California-based technology giant said it discovered several weeks ago that the Taiwanese manufacturer misclassified student workers and allowed some to work nights and overtime in violation of Apple’s Supplier Code of Conduct. Managers then “went to extraordinary lengths” to cover up the violations. It’s since placed Pegatron on probation until corrective action is completed, the U.S. company said in a statement.

Pegatron is one of a handful of partners Apple relies on globally to assemble marquee products such as the iPhone. Like larger rival Foxconn or Hon Hai Precision Industry Co., the Taiwanese company is an integral part of Apple’s global supply chain, which has been the target of criticism by labor activists over the years.

Apple, the world’s most valuable company, is in the midst of producing four new iPhone models with 5G wireless technology and has been working with Pegatron to expand iPhone assembly outside China. Those efforts are unlikely to be affected by the suspension, which was first reported by local outlet The Paper.

But Apple’s move hands an opening to rival Luxshare Precision Industry Co., which is on the verge of becoming the first mainland company to assemble the iPhone. Pegatron’s shares gave up gains and closed down 2.1% Monday in Taipei, while Luxshare finished up almost 1% in Shenzhen.

“Pegatron’s current iPhone business should not be affected,” GF Securities analyst Jeff Pu said. “However, it is likely that Pegatron will lose some orders for Apple’s new handsets next year to Luxshare, which is poised to become a new iPhone assembler in 2021.”

Apple spent years upbraiding manufacturers after a rash of suicides at main partner Foxconn in 2010 provoked outrage over the harsh working environments in which its upscale gadgets were made. Soon after, Apple tightened standards and started audits of the hundreds of companies that produce components for its devices, threatening to pull business from those that defy labor laws. But the sheer scale of the chain makes policing difficult. Foxconn and Catcher Technology Co. were among those called out in the past for flouting regulations.

“We are working on the corrective actions and are confident that we will complete it soon,” a Pegatron spokeswoman said Monday.

Apple said it didn’t find evidence of forced or underage labor in Pegatron’s case, but it did discover that the supplier falsified paperwork to hide violations. Pegatron fired the manager who oversaw the student worker program, the company said.

“Pegatron misclassified the student workers in their program and falsified paperwork to disguise violations of our code, including allowing students to work nights and/or overtime and in some cases to perform work unrelated to their major,” it said in its statement. “The individuals at Pegatron responsible for the violations went to extraordinary lengths to evade our oversight mechanisms.”

Pegatron said the violations took place at its Shanghai and Kunshan campuses in eastern China. Students working night shifts, overtime, and in positions unrelated to their majors were “not in compliance with local rules and regulations,” the company said. Pegatron took “quick action” to strengthen procedures and will add adherence to the code of conduct to metrics used to evaluate senior management, it said.

“Upon discovery of this noncompliant activity, we immediately took the student workers off production lines and worked with our customer and third-party experts to make appropriate arrangements for them to return to their homes or schools with proper compensation alongside all necessary support and care,” Pegatron said.