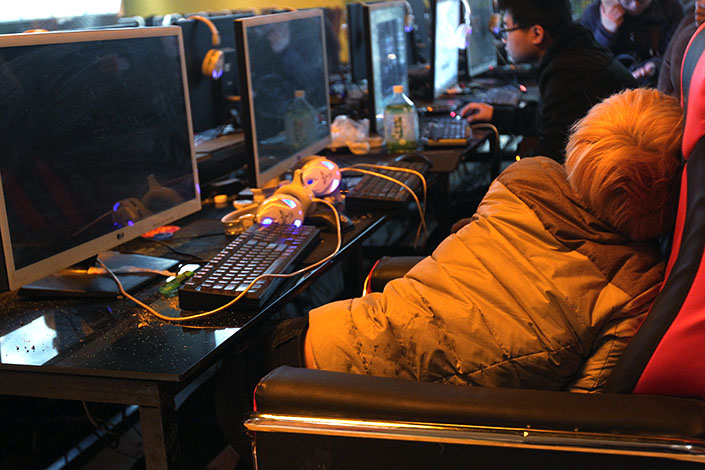 #小霸王被申请破产# Subor, maker of a well-known Chinese knockoff games console from the 1980s, filed for bankruptcy on 5 Nov. The Guangdong-based console manufacturer had attempted a comeback with its SuborZ+ console in 2018, but failed to make headway in a market dominated by online and mobile games.

Founded in 1987, the hardware manufacturer Xiaobawang, or Subor as it is called in English, marketed an educational product for learning Chinese and English vocabulary that could load a wide range of international console games such as Super Mario Bros. The bane of IP-holders including Japanese games producer Nintendo as well as the Chinese government which controlled gaming content and banned the console sector outright in 2000, Subor lost its place in the market and was little heard of until 2015 when the console ban was lifted. The company then announced the launch of a pricey new VR-compatible console in 2018, despite no compatible VR games existing on the market.

Recognizing the challenge of operating in a very different gaming landscape in the world’s biggest games market, the company has now filed for bankruptcy at Zhongshan First People’s Court, and its legal representative Feng Baolun has been placed on a restricted spending list.

“One more thing from my youth has gone,” said one commentator, possibly an 80s generation gamer with a nostalgic bent.

With thousands of views, the hashtag has attracted countless fans of the pixelated first generation of computer games that made it behind the games console curtain China drew ever tighter around the turn of the 21st century.