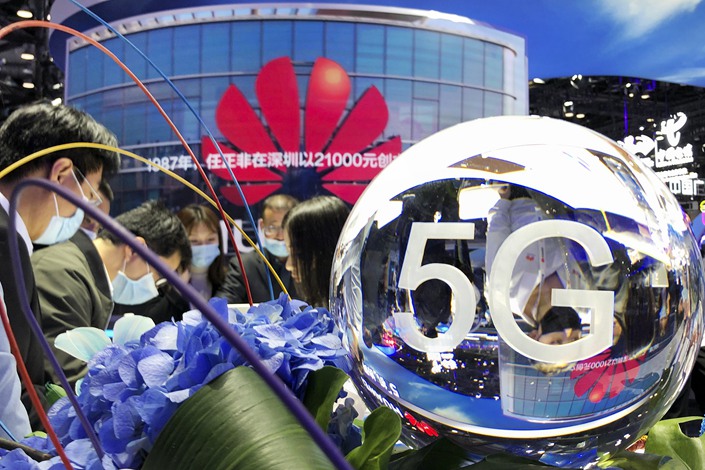 Huawei has won a legal victory in Sweden, after a court allowed the firm to appeal the local regulator’s decision to exclude the telecoms equipment maker from its 5G mobile network.

Sweden’s Post and Telecom Authority (PTS) announced the ban last month ahead of a 5G spectrum auction scheduled for this week. It asked all bidding companies to remove equipment and infrastructure from Chinese-based companies Huawei and its smaller peer ZTE by January 2025.

Huawei responded by appealing the decision in the Stockholm administrative court, claiming it was made without evidence.