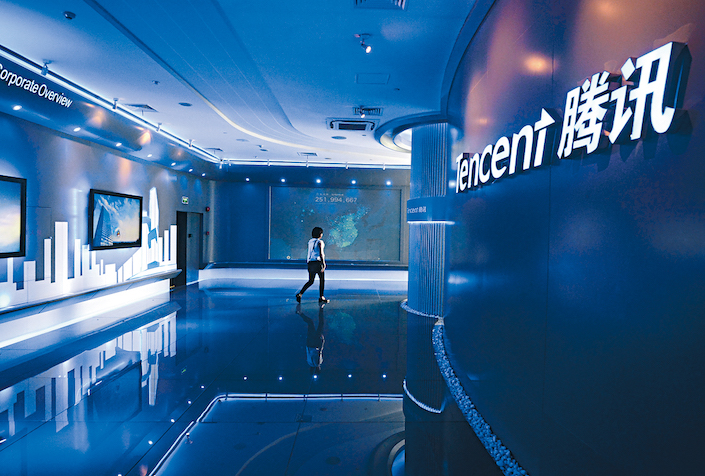 Tencent Music Entertainment Group (TME), a part of Chinese internet giant Tencent, reported an uptick in both profit and revenue in the third quarter of 2020, as it ramped up efforts to expand its music library

For the three months through September, TME’s net profit totaled 1.13 billion yuan ($167 million), up from 1.03 billion yuan a year ago, according to the company’s latest earnings report.

Total revenue jumped 16.4% to 7.58 billion yuan during the period, about 70% of which came from sales of its social entertainment services including music-focused livestreams and online karaoke, the report said.

Revenue from music subscriptions was 1.46 billion yuan, representing a year-on-year increase of 55%, which the company largely attributed to the expansion of its paying user base.

During the period between July and September, the number of TME’s paying online music users rose 46% year-on-year to 51.7 million, according to the report.

The financial report came a week after TME and U.S.-based music publisher Peermusic clinched a digital licensing deal allowing Peermusic content including songs from stars like Rihanna and Justin Bieber to be distributed on TME’s music streaming and online karaoke platforms.