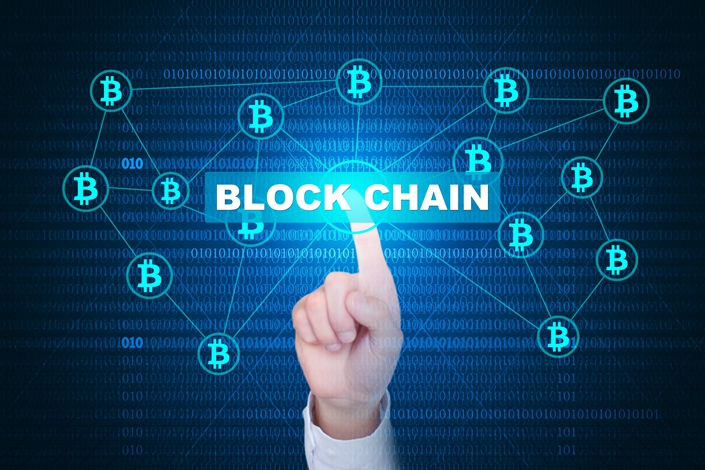 China Construction Bank, one of the nation’s big four state-owned banks, has partnered with Hong Kong-based fintech firm Fusang to launch the sale of $3 billion worth of debt securities using blockchain in the hope of reducing service costs traditionally associated with financial intermediaries.

The digital bonds, which will be listed on the Fusang Exchange, a Malaysia-based bourse that also facilitates the trading of cryptocurrencies, can be bought for bitcoin or U.S. dollars, according to a joint company statement on Wednesday.

Global investors can buy the bonds for as little as $100, with a promised annualized interest of Libor plus 50 basis points at maturity, the statement said.

The deal is being arranged by China Construction Bank’s branch in Labuan, Malaysia, with its principal officer Felix Feng Qi describing it as the “first publicly listed debt security on a blockchain.” “China Construction Bank Labuan will continue to work on expanding the technological boundaries to provide value added products and services to our customers, clients and associates,” Feng said.

In recent years, blockchain technology has been widely used in various areas in China such as tax invoicing and e-commerce. In September, Alibaba’s Ant Group launched a blockchain-powered international trade payment platform in an attempt to simplify the process of cross-border trade.