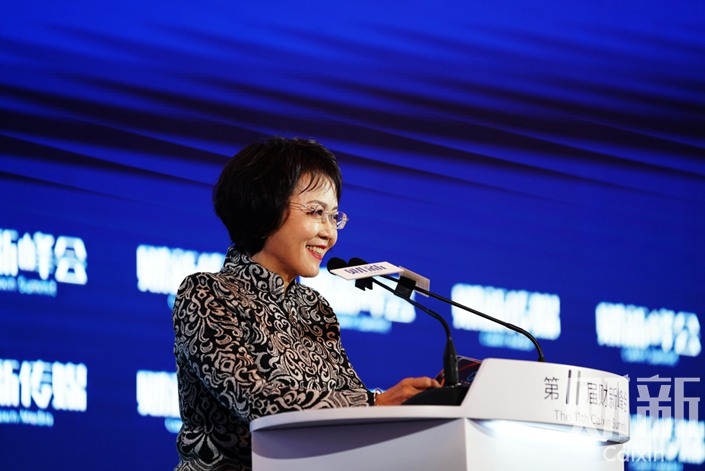 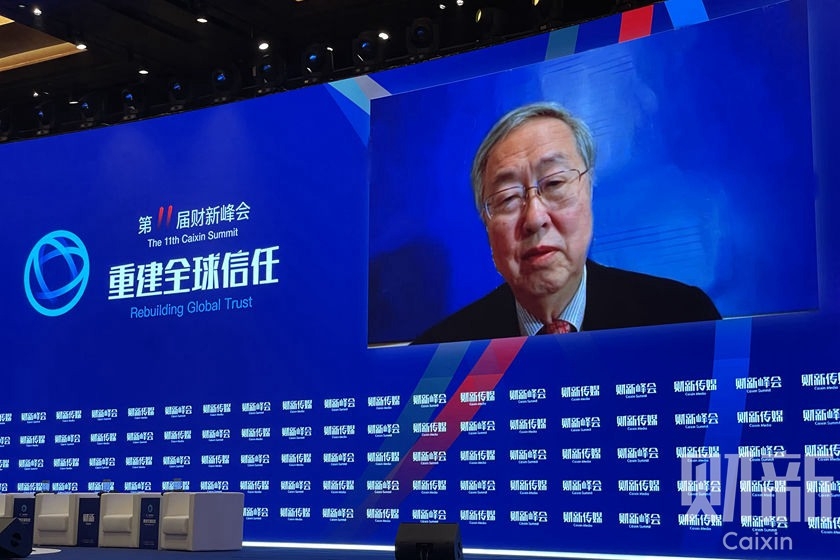 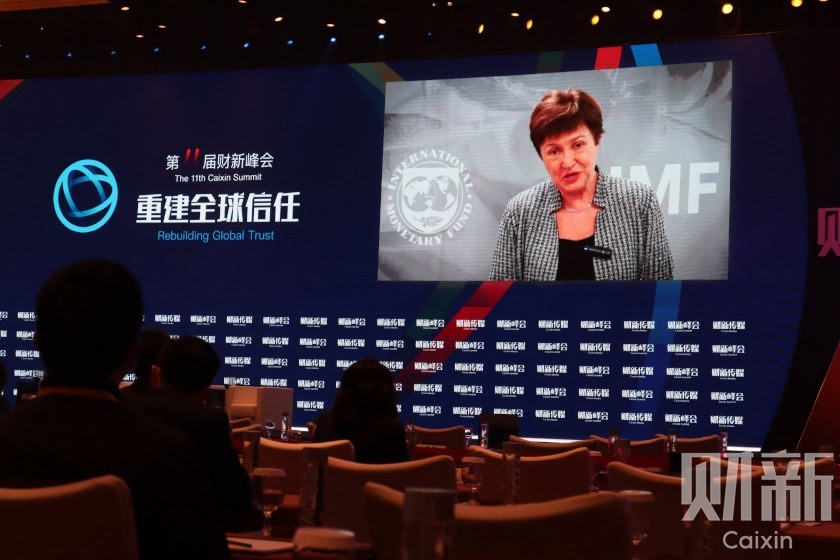 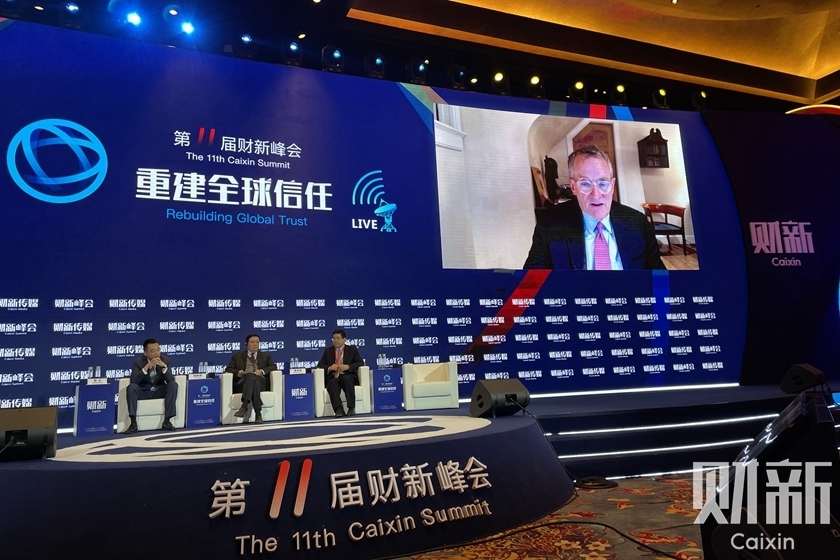 Experts share their insights on the coronavirus-hit global economy and prospects for the future. Photo: Du Guanglei/Caixin 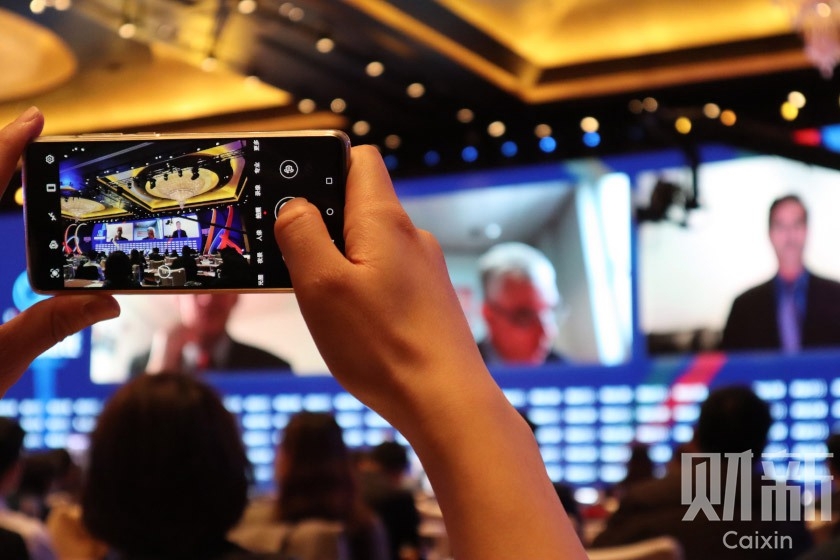 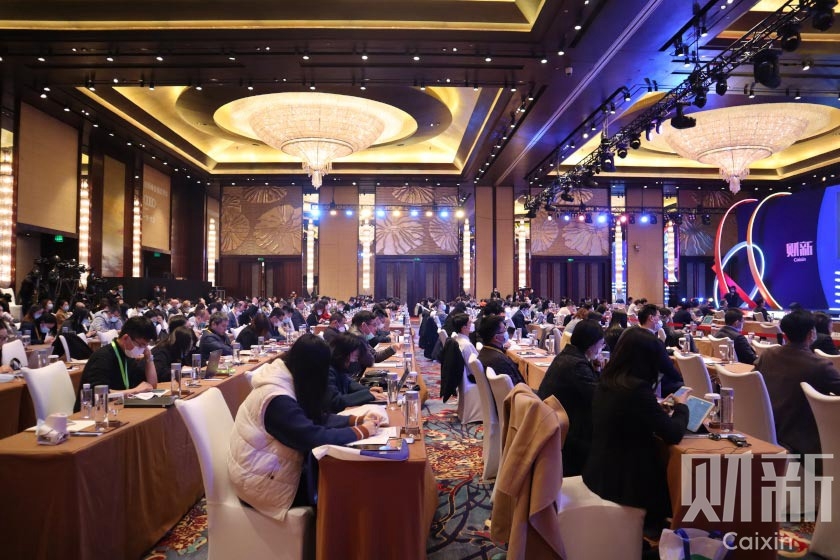 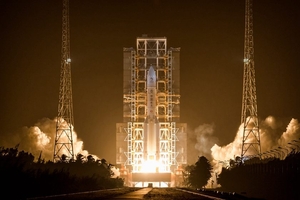 Gallery: Off to the Moon 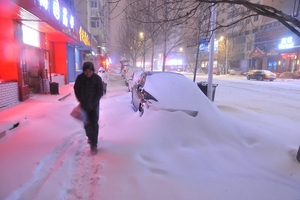 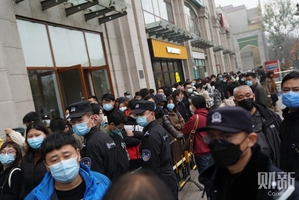 Gallery: Rental Service Faces Wrath of Both Landlords and Tenants 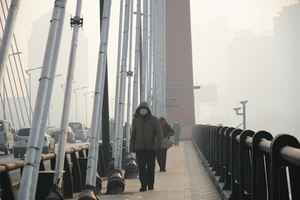