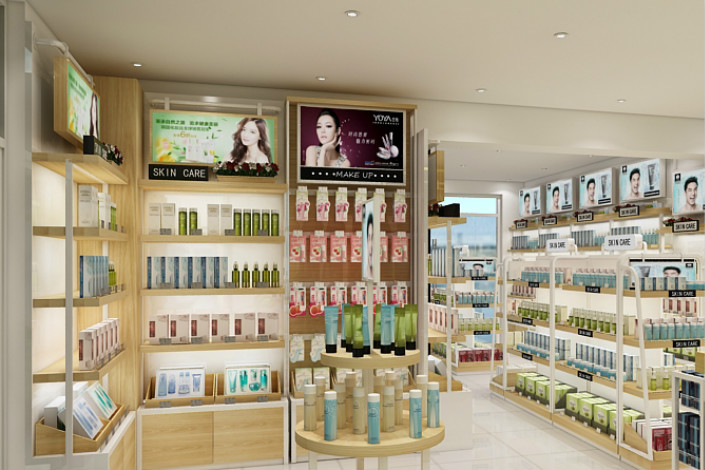 Yatsen Holding Ltd., the Guangzhou-based company that owns budget cosmetics and skincare brand Perfect Diary, is planning to raise as much as $617 million in an IPO on the New York Stock Exchange, becoming the latest Chinese firm this year to tap into U.S. capital markets despite rising tensions between the two countries.

The company, which primarily targets younger consumers with more affordable products undercutting more established international brands, said it will sell 58.75 million American depositary shares (ADSs) priced between $8.50 and $10.50, according to an amended IPO prospectus on Friday. An overallotment option will allow underwriters to purchase up to another 8.8 million ADSs within a 30-day period if demand is strong.

A number of existing and new institutional investors, including Hillhouse Capital, Tiger Global and Tencent, have shown interest in acquiring a cumulative $300 million worth of ADSs in the planned IPO, or about half the shares being offered, Yatsen said in the prospectus.

The company said that it intends to use the proceeds for investments and acquisitions, to develop new products and data analytics technology, and to open new physical stores and maintain daily business operations.

In the first three quarters of 2020, Yatsen suffered a net loss of 2.4 billion yuan ($363 million), compared with a loss of 63.9 million yuan in the same period of last year, according to the prospectus.

As of Sept. 30, 2020, Yatsen had over 200 physical “experience” stores across more than 90 cities in China and directly sold its products to 23.5 million customers, the prospectus said.

In October, Yatsen acquired the skincare brand Galenic from French pharmaceutical and dermo-cosmetic group Pierre Fabre in an attempt to strengthen its R&D capabilities and bolster product innovation. The Chinese company said that it would continue to support the Galenic brand in Europe and planned to launch it in China.