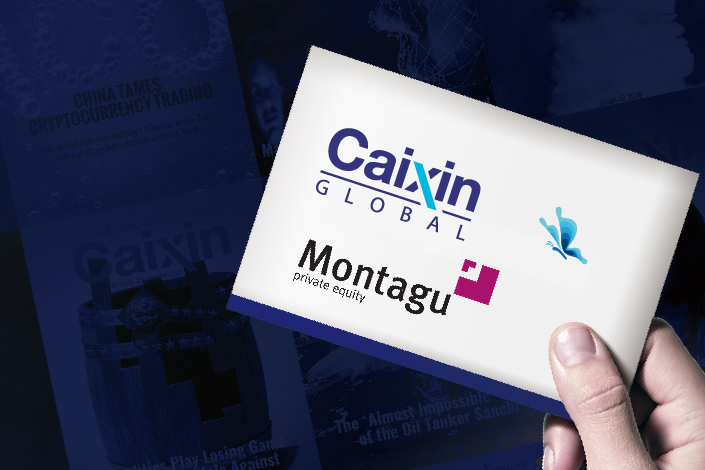 No terms were given for the sale, which at the time represented a record offshore acquisition by a Chinese media company. An insider with direct knowledge of the deal said that “either from a strategic value or economic value perspective, it was definitely a successful investment.”

The deal will see Montagu buy ISI Emerging Markets Group, whose two main assets are its CEIC and EMIS data bases, which Britain’s Euromoney Institutional Investor PLC sold to the Chinese consortium in 2018. Following the latest sale, ISI will continue to collaborate with Caixin Global, including making its CEIC mobile product available on Caixin.

Based in Hong Kong, ISI Emerging Markets is a provider of economic and financial data from developing markets, with 220 million pieces of content from over 6,000 sources and available in over 15 languages. Caixin Global and Citic bought the unit with an aim of helping it to develop its mobile platform and expand its presence in China.

“Our cooperation with ISI during this time has been effective, particularly as we have brought CEIC deeper into the Chinese market, and brought new opportunities for its development and operation on mobile platforms,” said Caixin Global Chairwoman Hu Shuli. “We will continue to keep working with ISI and develop the good relationship. Meanwhile, Caixin will continue investing and empowering global data and research institutions.”

As a private company, Caixin Global, a unit of Caixin Group, does not disclose any financial information. But when Euromoney first announced its intent to sell ISI, it said the unit reported revenue in 2016 of about $52.7 million and earnings before interest, taxes, depreciation and amortization of $14.5 million during that time.

Caixin Media was founded in 2009. The company made headlines in 2017 when it became the first major Chinese media outlet to roll out a paywall for some of its news and related services, following a pattern used by big Western financial media including the Wall Street Journal and Financial Times. For the first half of 2020, Caixin reported 510,000 subscribers and was ranked by FIPP as the world’s 10th largest news media subscription. Its third quarter subscriptions increased to 550,000. It also received global praise for its coverage of China’s Covid-19 outbreak this year.

“During our investment, we worked closely with the team to continue to expand ISI’s technology capabilities, product offering and organization, and to deliver robust growth in its subscription numbers, revenue and profitability,” said Citic Capital Chairman Zhang Yichen. “With the support from Citic Capital and Caixin Global, the company also expanded its sales network and enhanced its data coverage, particularly in the rapidly growing China market.”