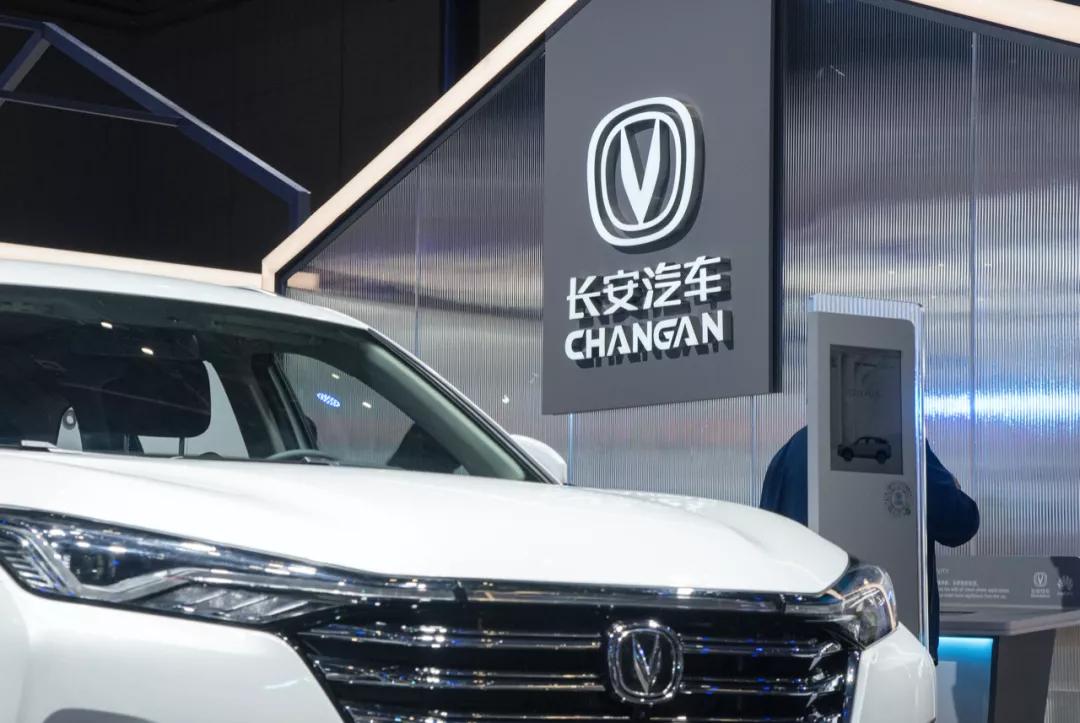 China’s state-owned carmaker Changan Automobile has announced plans to work with Huawei and Tesla battery supplier Contemporary Amperex Technology (CATL) to create an upscale smart vehicle brand, a move that came as some domestic automakers have scrambled to launch their high-end new energy vehicle brands in competition with Tesla, which is gaining ground in China with its popular Shanghai-built Model 3 sedans.

On Saturday, Changan said that the yet-to-be-launched premium brand will encompass an intelligent electric vehicle platform and a series of smart car-related products, but did not specify whether Huawei and CATL will pour money into Changan in exchange for a stake in the carmaker.

The tripartite cooperation reflects Huawei’s ambition to push into the auto industry by connecting its hardware and software with internet-connected smart vehicles.

Meanwhile, Fujian-based CATL is also exploring new businesses to diversify revenue. The company said in an August stock filing that it plans to invest as much as 19 billion yuan ($2.73 billion) in both upstream and downstream industrial chains in an effort to secure key resources in the electric vehicle industry and accelerate its global expansion.