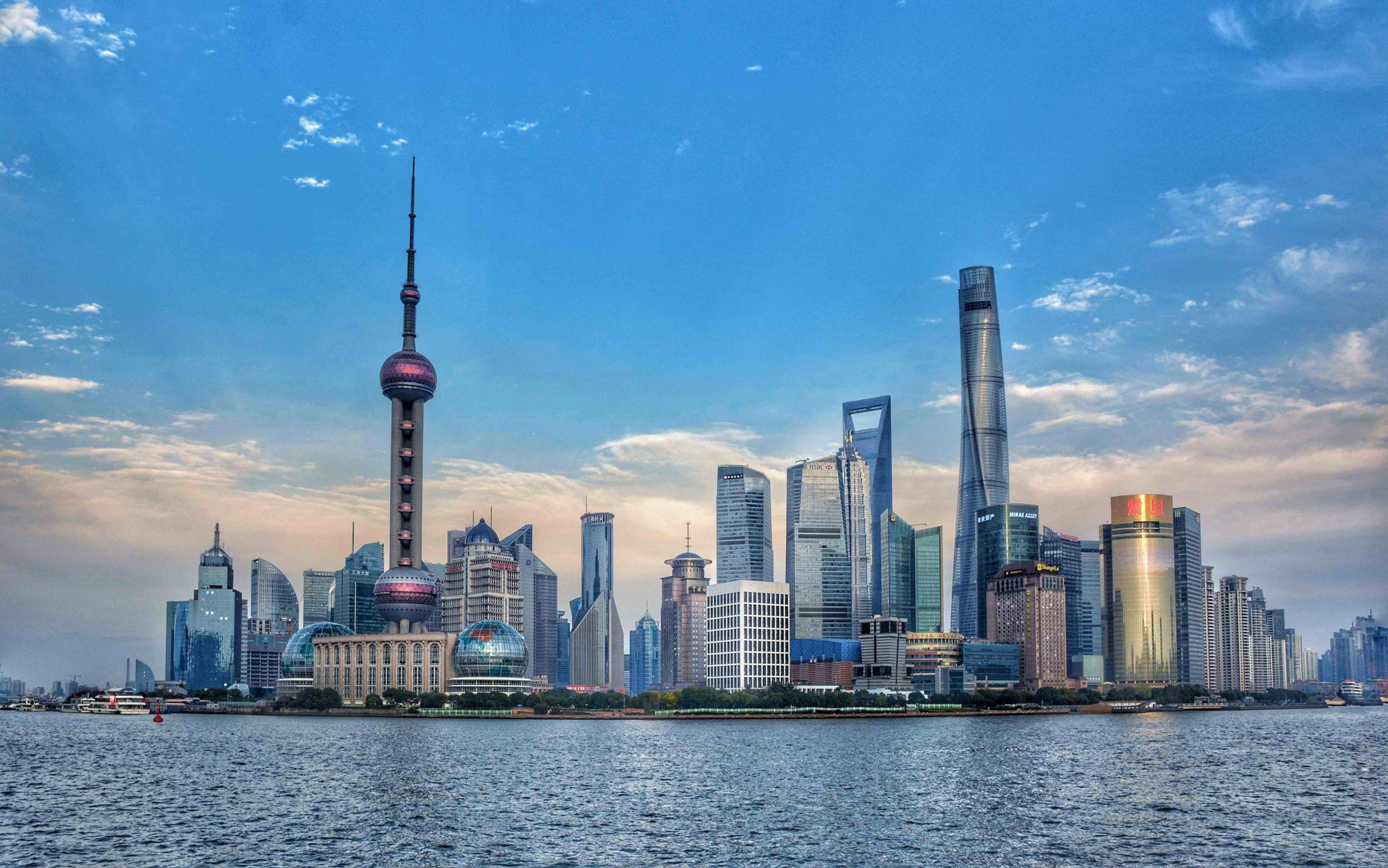 (Deal Street Asia) — China has launched a fund of funds to invest in the country’s culture industry with a targeted fund size of 50 billion yuan ($7.6 billion), the government announced on Thursday.

The fund, dubbed “China Culture Industry Investment Fund of Funds,” has reached its first closing at 31.7 billion yuan ($4.8 billion). It was officially launched on Nov. 18 in Beijing by official bodies including China’s Ministry of Finance and the Publicity Department of the Central Committee of the Chinese Communist Party.

The fund, which will hold a portfolio of other investment funds rather than making direct investments in companies, plans to invest in areas including news and information services, integrated media development, and new-generation, digital cultural businesses, as well as the tourism, sports, and film industries.

The vehicle will support mergers and acquisitions, and the restructuring of enterprises in the culture industry, in an attempt to facilitate the integration of cultural resources and to promote the industry’s structural adjustment.

The vehicle, says the government mouthpiece Xinhua News Agency, is “a significant move in forging a modern culture industry and developing a great socialist culture in China.”

The financial hub of Shanghai has set up an industry investment fund to raise an aggregate 10 billion yuan for investments in smart manufacturing, local media reported on Thursday.

The vehicle, which has hit the first closing at 3 billion yuan, will mainly invest in the smart manufacturing industry in the Yangtze River Delta, a metropolitan region in eastern China centered around Shanghai, covering provinces like Jiangsu, Zhejiang, and Anhui.

The creation of the billion-dollar vehicle underscores the local government’s efforts to promote tech development in the city. In June, the Shanghai government had introduced a scheme, targeting to incubate 10 world-class smart manufacturing solutions providers and to rope in an additional 30-billion-yuan investment in its tech sector by 2022.