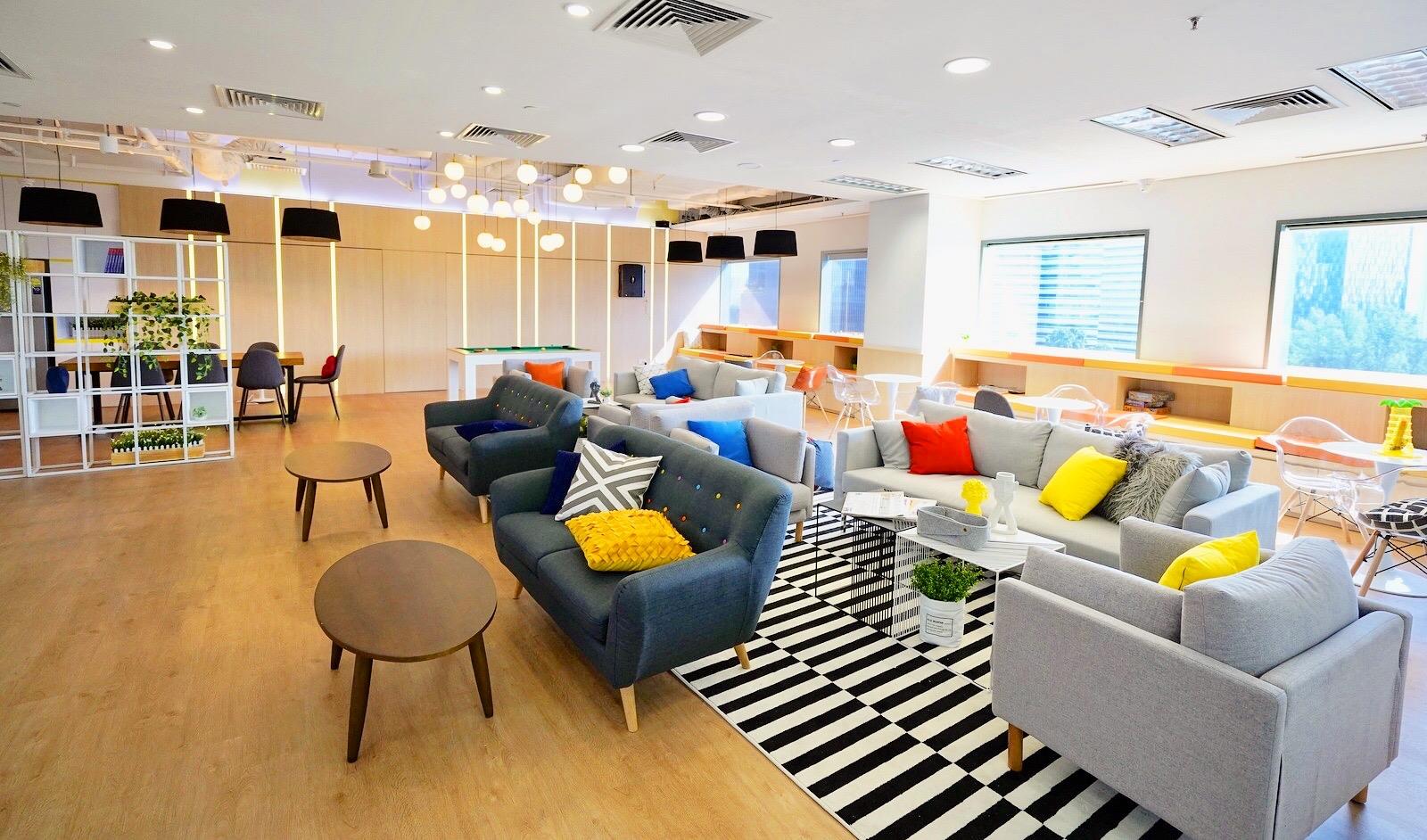 Ucommune Group Holdings Ltd., a Chinese shared workspace provider sometimes called the WeWork of China, has completed a backdoor listing in the U.S. after failing to make a more traditional IPO earlier this year.

The deal, which was announced Wednesday, resulted in the listing of Ucommune International Ltd. using an already-listed shell company known as a special purpose acquisition company, or SPAC. Following completion of the deal, Ucommune began trading on the Nasdaq on Thursday under the symbol “UK”.

The announcement comes three months after Ucommune withdrew its original application for a $100 million IPO on the New York Stock Exchange. It submitted that plan last December, but investors later expressed concern over the company’s money-losing business and the underwriters expressed doubts about its “unrealistic” IPO valuation amid a market downturn triggered by the Covid-19 pandemic.

Ucommune also said that it may receive $66.5 million or more from 19 backstop investors including a subsidiary of Chinese smartphone maker Xiaomi, and Hong Kong-listed property developer Sunshine 100 China this week.

As of Sept. 30 last year, 5-year old Ucommune had 197 co-working spaces across 41 cities in China and Singapore, according to its previous IPO prospectus.