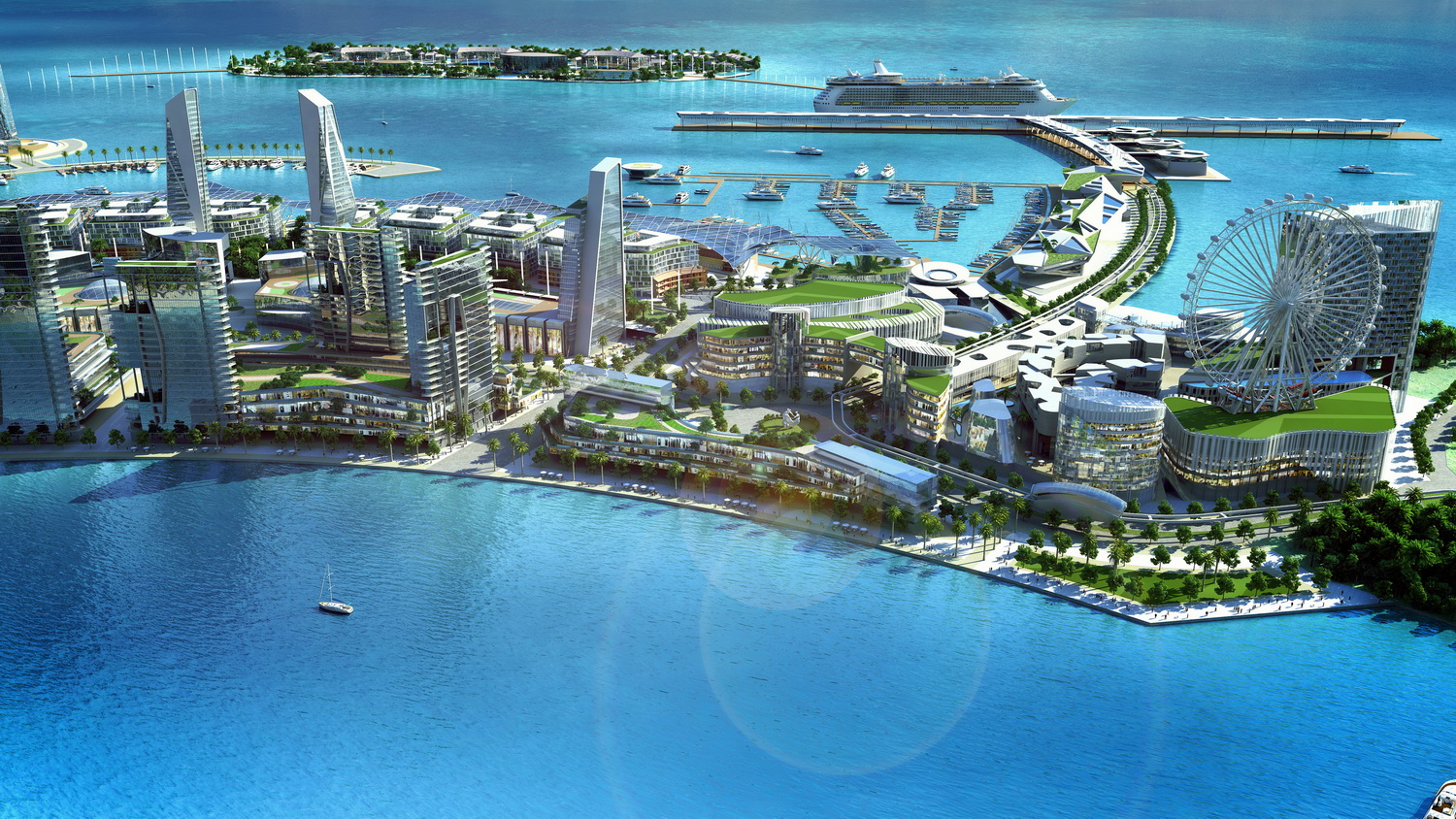 Malaysia’s state government of Melaka has terminated a $10.5 billion worth agreement with a local developer who partnered with three Chinese companies over a sea reclamation project involving the building of a mixed harbor development, including three man-made islands, in the strategic Malacca Strait.

The termination was due to the expiration of the agreement, which was signed in 2017 and expired on Oct. 3. However, the local developer, KAJ Development Sdn. Bhd., “was found to have failed in completing the project,” the Melaka government said in a statement on Monday, according to local newspaper, Harian Metro.

The 609-acre infrastructure project, known as Melaka Gateway, was expected to be completed by 2025, consisting of port facilities, industrial parks, tourism and entertainment sites. Melaka government’s press office confirmed the termination of the agreement to Caixin over a phone call.

After termination, KAJ Development is required to return the project site to the local government. Melaka Gateway and the three Chinese investors, including state-owned energy firm PowerChina International Group Ltd.(link in Chinese), did not immediately respond to requests for comment.

The project has long been seen as part of China’s Belt and Road initiative in Malaysia and supported by the former Malaysian government headed by Najib Razak from 2009 to 2018. However, the following federal and state government have been openly against the project citing concerns over its economic feasibility.

Najib’s successor, then the Prime Minister Mahathir Mohamad, who resigned in February this year, was quoted by the New York Times in August 2018, saying that “We are very concerned [about the Melaka Gateway], because in the first place we don’t need any extra harbor.”

KAJ Development regained its license in May 2020 after filing a lawsuit against the country’s transport minister Loke Siew Fook, the federal government and the Melaka Port Authority seeking $34 billion in damages, Free Malaysia Today reported.

Meanwhile, concerns have been raised over the overcapacity of the harbor project.

Francis Hutchinson, senior fellow of the Malaysia studies program at the Yusof Ishak Institute of Southeast Asian Studies (ISEAS) in Singapore, said in a 2019 report that the Melaka Gateway project would add to the “overcapacity issue” of the port sector in the country.

“At present, the three largest ports of Port Klang, Port Tanjung Pelepas , and Penang port currently handle 70 percent of current throughput,” Hutchinson said. Citing a World Bank report, he recommends more intensive use of existing facilities, rather than dispersing traffic across a number of ports.

Lin Guo’an, chairman of a local Malaysian commerce chamber in Melaka, said that “It’s understandable that the construction of the project has been forced to delay because of the new coronavirus.”

Zhang Minsheng, vice chair of the local commerce chamber worried that the suspension of such a large infrastructure could have a “huge impact” on job creation, local real estate market and foreign investment.