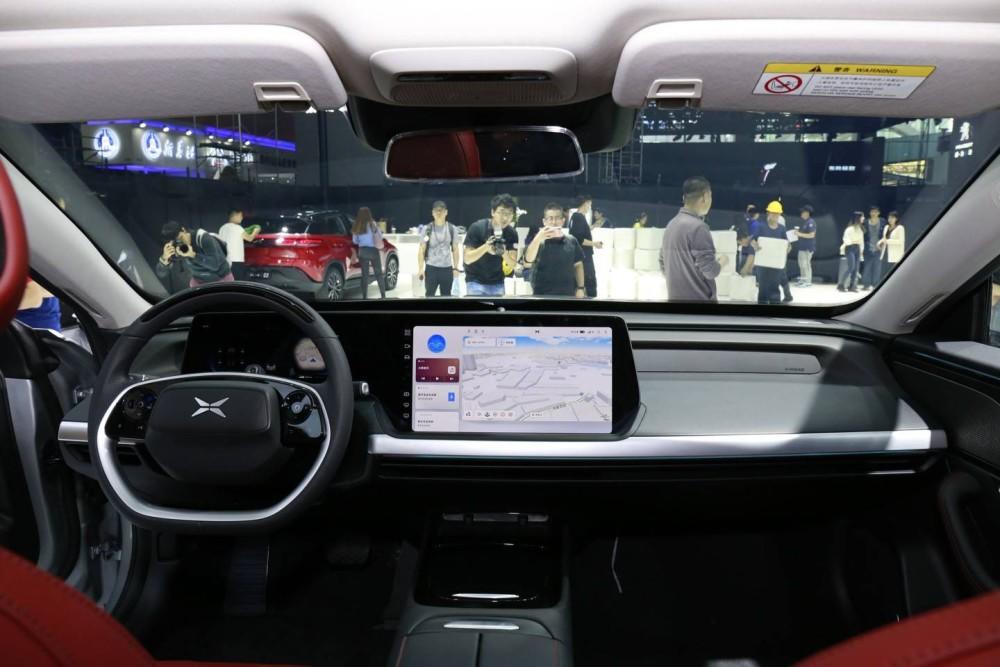 Xpeng, a U.S.-listed company sometimes called the Tesla of China, has announced plans to start installing Lidar sensors on its mass-produced cars next year in an effort to gain an edge in the country’s highly competitive smart electric-vehicle market.

Automotive Lidar uses spinning lasers to conduct 360-degree scans of a vehicle’s environment in real time by bouncing laser pulses off surrounding objects and measuring the return time of the reflected light to calculate distances and shapes. The operating principles are similar to the principles of radar, which uses radio waves.

In a statement released Friday, Xpeng said that the lidar technology will “significantly improve” the accuracy of positioning and object detection even in environments with insufficient light.

Xpeng Chairman and CEO He Xiaopeng describe the use of lidar in the company’s mass-market vehicles as “a breakthrough in popularizing autonomous driving.”

The lidar system is a part of Xpeng’s newly upgraded autonomous driving hardware and software architecture that includes millimeter-wave radars, ultrasonic sensors, a high-precision mapping system, a high-performance computing platform as well as behavior and motion prediction technology, according to the statement.

Xpeng’s adoption of lidar contrasts with archrival Tesla, whose CEO Elon Musk once called the use of lidar “a fool’s errand” due to cost concerns.

During an industry forum held in August in Wuhan, Wang Jun, who heads Huawei’s smart auto division, disclosed plans to cut the cost of the lidar system for self-driving cars to $500, or even go as low as $200 a vehicle, compared with the popular lidar product made by industry leader Velodyne, which sells for $4,000.