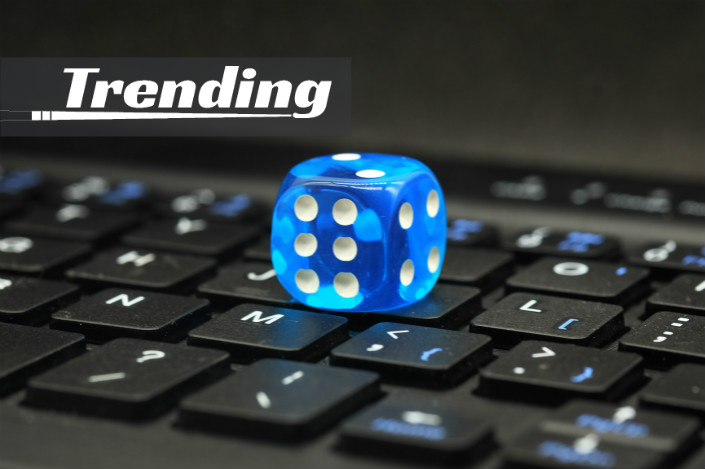 The article referred to an in-depth Caixin article published on Nov. 16 that described how some Chinese internet companies provide services that allow offshore Chinese gambling companies to launder money and transfer illegal assets.

Caixin’s original article sparked debate online when it was initially published, but only really went viral when it disappeared from Baidu search results, and bloggers pointed out what they thought was the search engine blocking search results. The writer of the Weibo blog questioned why the well-researched article had been taken down from search results, noting that the article highlighted that “investigators have found that illegal gambling sites have relied on major search engines and social media platforms that are household names to lure gamblers.” Many people thought this possibly oblique reference to Baidu was the reason the search engine appeared to have taken the story off its search results. Caixin has previously covered illegal advertising on Baidu as well as regulators’ attempts to clean up the Chinese internet.

The Caixin article explained further how illegal gambling sites operate via legitimate platforms, noting that “While online advertising provides gambling sites access to customers, the more important part for their business is to set up a channel to funnel cash from users without being caught by regulators. E-commerce sites like Pinduoduo and logistics companies became part of their system.”

According to the blogger, the Caixin story’s circulation was limited on Chinese social media once blocked on Baidu, and thereafter was only accessible on Caixin’s own website and app, resulting in “the circulation of the article and the time put into it being completely out of sync.”

Baidu told Caixin that the company "did not block the article and has fixed the technical issue causing its absence in search results," adding that the "article is now accessible".

The most popular comment regarding the blog addressed gambling itself, saying “Shaming gambling sites is useless. What about the country’s legal sports lottery? Why doesn’t the country go after it as well?”

Many readers used the blog post as a starting point to discuss internet companies’ problems with illegal content, an example being, “The internet penetrates all aspects of society, so criminals are naturally pervasive.”

“These tech oligarchs are the most terrifying parts of the story” said one Weibo reader. Another said, “The super power of global internet monopolies has shown its face, but where is the supervision to keep them under control?”

Suspicious advertising was another hot topic among respondents. One said, “Duck neck brand Dingding was purchased by Alibaba two years ago, and now their ads are plastered all over Weibo Sports.”

Some readers praised Caixin, with one comment reading, “I subscribed to Caixin after seeing Mr. Hou’s articles at the beginning of the year. They are of high quality.”

In contrast, another reader griped about paying for content. “I was able to search for the article on Google and then found I would need to pay.”

China Cracks Down on $150 Billion of Cross-Border Gambling