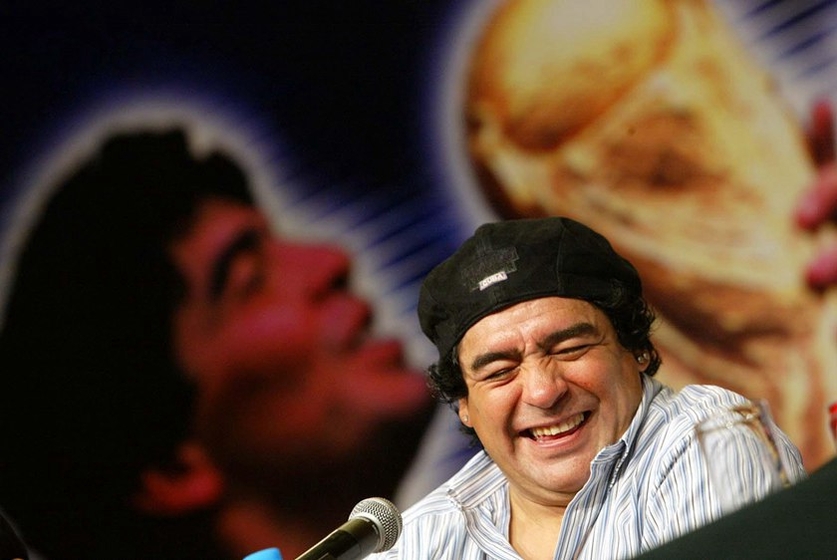 Argentine soccer player Diego Maradona died from a heart attack Wednesday at his home in Buenos Aires, capital of Argentina. He was 60. 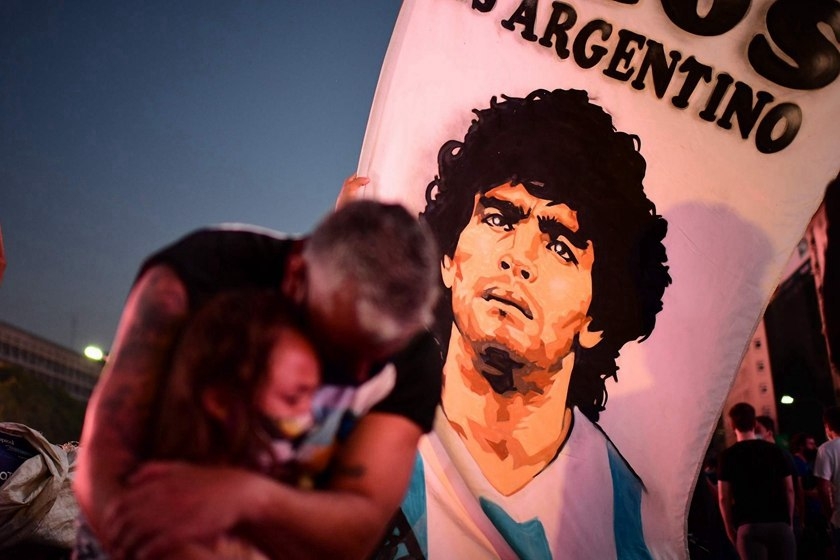 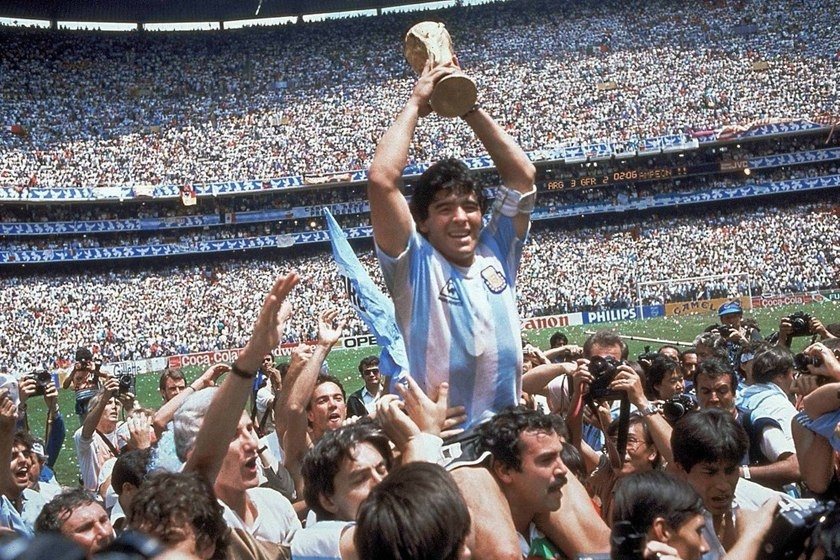 Maradona holds up the World Cup trophy after Argentina beat West Germany 3-2 in the 1986 finals. 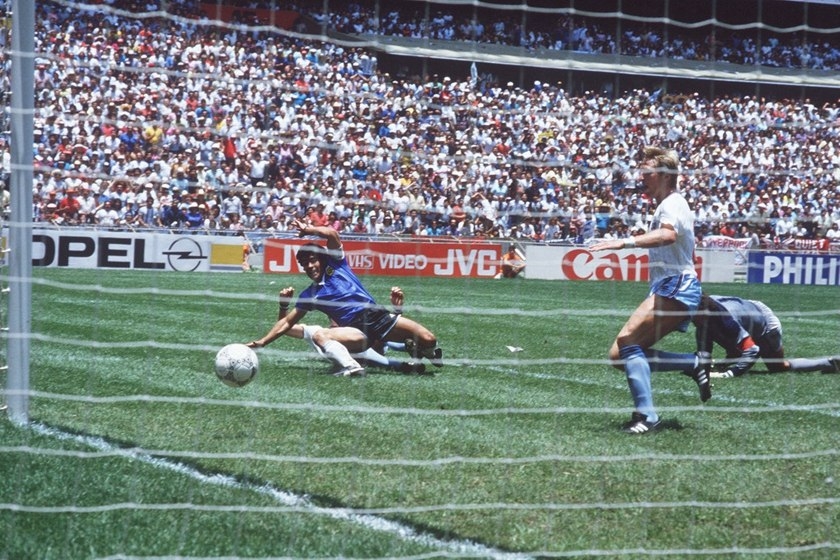 Maradona scores the famous ‘Hand of God’ goal against England in the 1986 World Cup quarterfinal in Mexico City, Mexico. 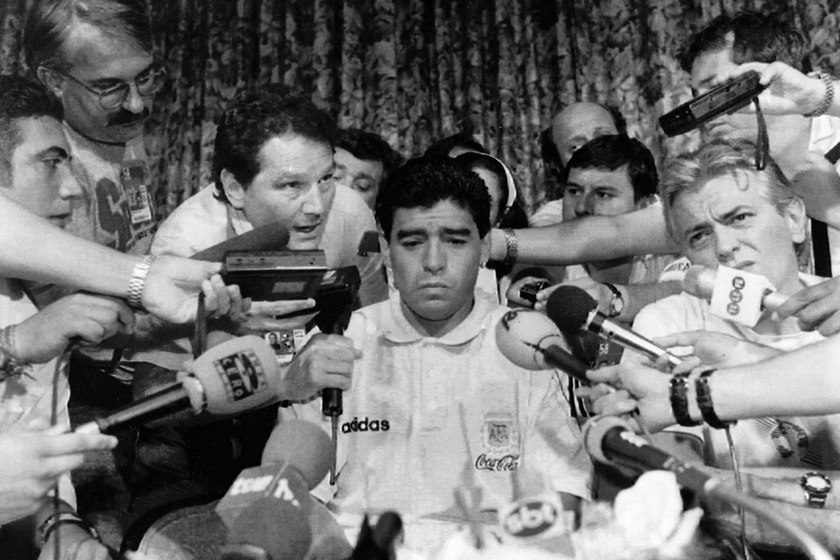 Maradona retires from professional soccer in 1997, at 37. 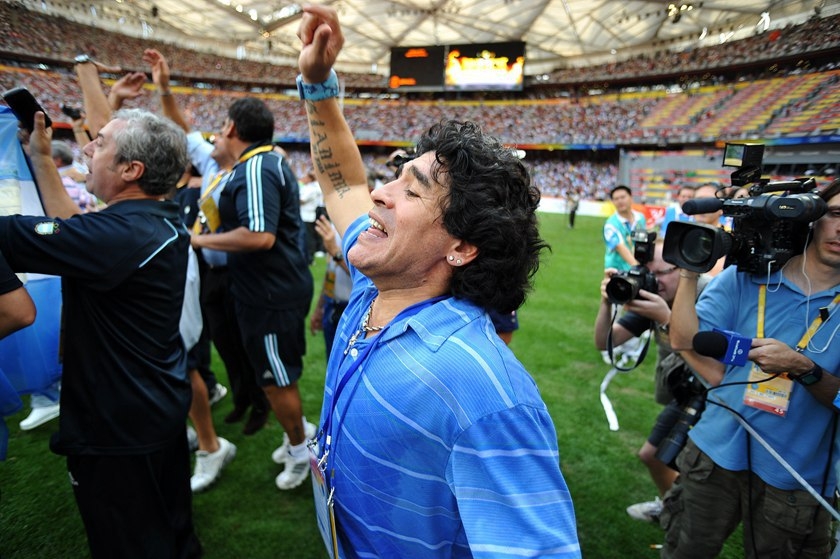 Maradona celebrates after his team wins the soccer championship final at the National Stadium during the 2008 Beijing Olympics Games. In the same year, he became head coach of the Argentine national team. 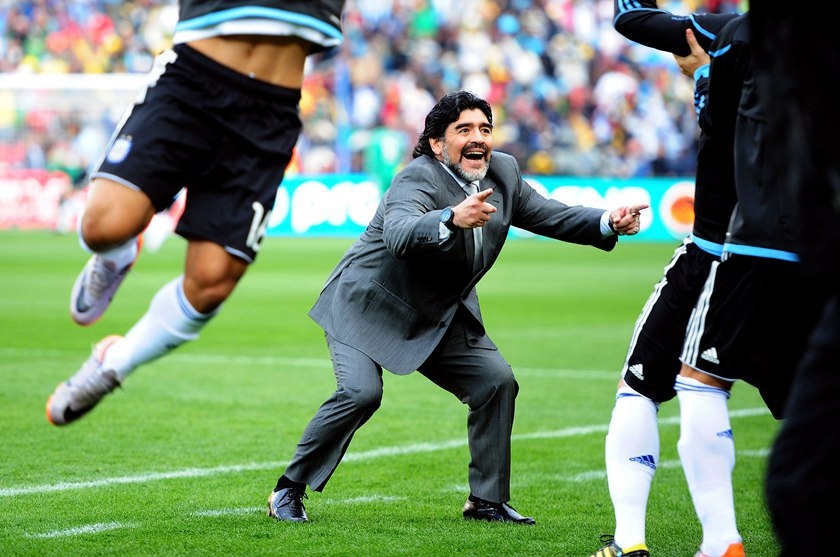 Maradona celebrates after an Argentine player scores the opening goal during a match between Argentina and Nigeria in 2010 in Johannesburg, South Africa.