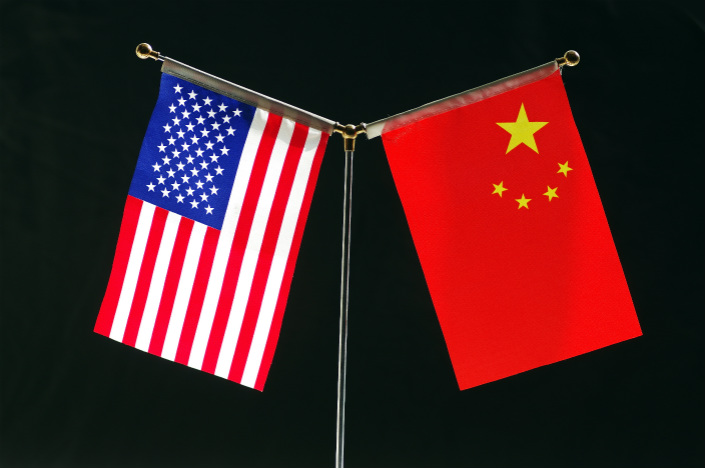 Donald Trump’s tenure as U.S. president may be winding down, but he’s making sure to give plenty of parting “gifts” to China in the form of sanctions for more of its high-tech firms.

In the latest move, Washington has announced new sanctions against China National Electronic Import-Export Co. (CEIEC), singling out the state-owned company for its assistance to the administration of Venezuelan President Nicolas Maduro. The U.S. has been at loggerheads with Maduro for years now, placing numerous sanctions on the country over its assertion that’s he’s remained in power through unfair elections.

Specifically, the U.S. singled out CEIEC for its work with the Venezuelan National Telephone Co., the country’s main telecoms carrier that Washington accuses of frequently blocking access to internet sites run by independent media and Maduro’s political opponents.

As a result of the move, any U.S. company that does business with CEIEC will now need to get a special license from Washington to continue doing so.

The latest blacklisting comes as Trump’s administration appears to be casting its net wider to target Chinese companies that not only threaten U.S. national security, but also ones that work against U.S. policy objectives. Nearly three dozen Chinese companies have now been blacklisted by Washington, cutting them off from their U.S. suppliers, dating back to the blacklisting of telecoms giant Huawei Technologies in May 2019.