Trending in China: Why Are People Queuing Eight Hours and Paying $30 for a Cup of Milk Tea? 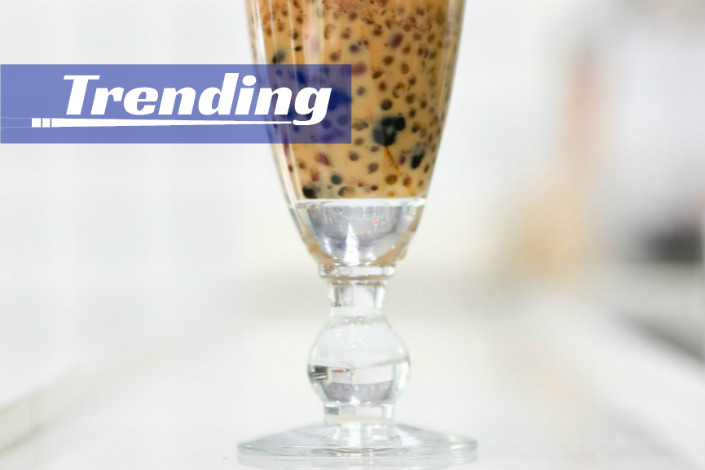 A new milk tea shop in Wuhan is trending across Chinese social media, as hundreds of people lined up for up to eight hours to buy the drink on the shop’s opening day.

The Cha Yan Yue Se tea shop harkens from the city of Changsha, capital of South China’s Hunan province. The brand has carved out a niche by focusing on drinks that combine ancient Chinese methods with more modern milk tea. It has become very popular not only with local Changsha residents but is now also a top tourist destination for visitors.

On Dec. 1, Cha Yan Yue Se opened its first out-of-town store in Wuhan, capital of neighboring Hubei province. Before opening time, a long queue had already formed outside the shop. The store expected the longest waiting time to be as much as eight hours, and announced a limit of four cups per person. At the same time, scalpers bought cups of milk tea and were selling them for 100-200 yuan ($15-$30) each. People were also reportedly paying up to 500 yuan to jump the queue.

The idea of queueing for hours for a cup of milk tea confused many who questioned whether the time and money spent were worth it. “Eight hours, 500 yuan, I can even take a high-speed train to Changsha and buy one there!” read one comment.

Fans of the milk tea defended themselves by commenting “It’s just a mentality of being curious about new things. I’m full of expectations for delicious food and I’m willing to queue for it if I’m free. If you can’t understand me, please just respect me.”

Some cynically believed the whole thing was a marketing ploy. One post read, “This marketing strategy makes people suspect that Wuhan people are crazy. It has seriously affected the image of Wuhan people.”