China Is Nintendo’s Secret Weapon in War With PlayStation, Xbox 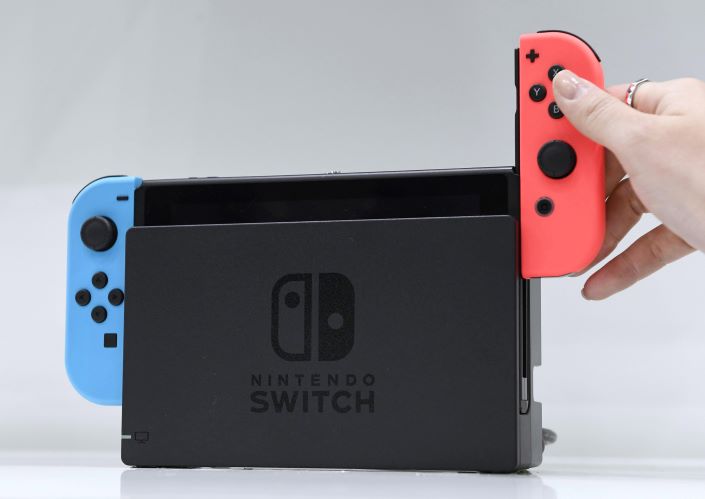 On the first anniversary of its official launch in China, Nintendo Co.’s Switch can already count itself the sales champion in a gaming arena that’s historically shunned consoles from powerhouses like Sony Corp. and Microsoft Corp.

The Switch, distributed in the country by entertainment titan Tencent Holdings Ltd., has sold more than 1.3 million units this year through both legal and gray market channels, according to market tracker Niko Partners. That’s almost double the combined sales of the PlayStation 4 and Xbox One in the period, pushing up the Switch’s lifetime China sales to nearly 4 million.

A combination of Tencent’s promotional reach, pandemic escapism and a series of strong game releases has given Nintendo its first hardware hit in China just as its marquee console faces up to stern competition from Sony’s new PlayStation 5 and Microsoft’s competing Xbox Series X on the global stage. Those rival machines have been in hot demand this winter and promise much better graphics and capabilities.

For over a decade, China had banned foreign companies from selling video game consoles for fear of youth addiction, which allowed room for smartphone-centric gaming to flourish, led by the likes of Tencent and NetEase Inc. An opaque regulatory regime remains and the Chinese version of the Switch comes with just a handful of Nintendo games -- even blockbusters like The Legend of Zelda: Breath of the Wild and Animal Crossing: New Horizons haven’t won government approval yet.

But the lack of an official release hasn’t halted the popularity of Animal Crossing from spilling into China, with an entire cottage industry sprouting up around the creation and trading of in-game goods. Niko analysts including Daniel Ahmad estimate the legal and gray console games market in China is set to grow to $2.15 billion by 2024, doubling its size from last year. Tapping that demand could prove critical to Nintendo’s efforts to extend the Switch’s longevity and the company plans an upgraded model of its signature device for 2021.

A Nintendo spokesman declined to comment on how many units it has sold in China through Tencent. The company’s earnings reports show it has sold more than 2.5 million units in the Asia-Pacific region excluding Japan this year.

“When compared to Microsoft and Sony, Nintendo has the best chance to seize the China market because its game characters and franchises are already well-known among Chinese consumers,” Ace Research Institute analyst Hideki Yasuda said.

Tencent has used its own development studio Next to populate the Switch’s China digital store with games and, most recently, adapted its video streaming service for the console. Its WeChat super-app provides payment and social functionality for the Switch, extending a familiar experience that Tencent offers across its mobile games empire. WeChat friends are able to connect and play with each other on Switch, and parents can regulate their children’s play time through a mini app inside the social platform.

“It has been a really rewarding partnership for us,” a Tencent spokesperson said. “We have gained a deeper understanding of Nintendo’s advanced concepts in the video game business.”