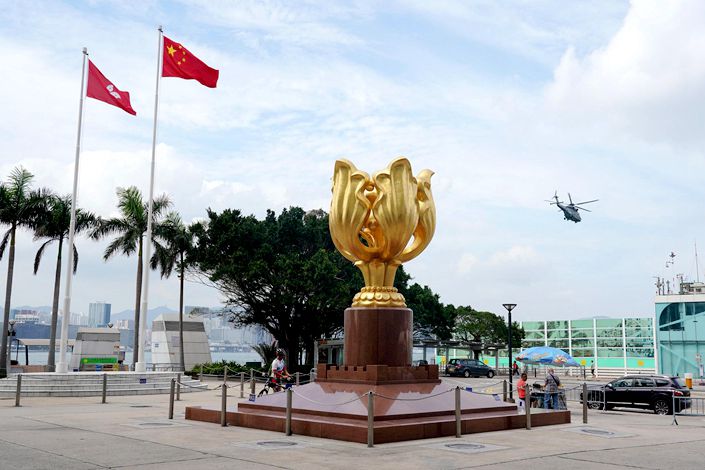 Hua Chunying (华春莹), Chinese foreign ministry spokesperson, said during a press conference Thursday that China will impose sanctions on certain U.S. government officials, members of the Congress, staff of nongovernment organizations and their immediate family members for their “egregious” interference in Hong Kong affairs. Hua did not name the individuals.

Why it matters: The cancellation of the privilege means that U.S. diplomatic passport holders will have to apply for visas to step foot in either of the country's two special administrative regions.

The background: On Tuesday, Chinese foreign ministry vowed the country would take “stern and forceful” countermeasures in response to the U.S. State Department’s travel bans and financial sanctions on 14 vice chairpersons of China’s legislature over their role in Hong Kong’s national security law.

The vice-chairpersons of the National People’s Congress (NPC) are the highest-ranking officials sanctioned by Washington over the national security law, which was passed and enacted by the NPC Standing Committee in late June. Washington had previously sanctioned ministerial-level mainland officials over Hong Kong.