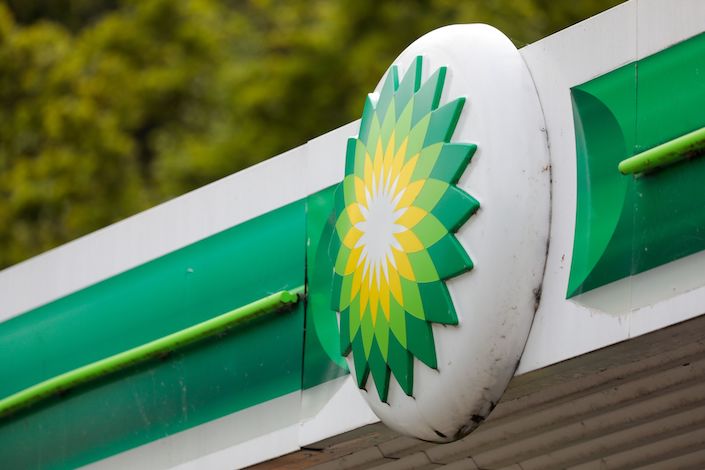 (Bloomberg) — Bank of China Ltd. sued BP Plc in Singapore over its alleged role in fabricating oil deals with collapsed trader Hin Leong in the latest effort by a creditor to recover losses after one of the biggest trading scandals in decades.

The Chinese bank requested that BP repay $125.7 million that it withdrew from the lender earlier this year based on sales of gasoil cargoes to Hin Leong, according to documents provided by the Supreme Court of Singapore. The deals were part of a “fictitious purchase scheme conspiracy” to maintain Hin Leong’s liquidity as no real transactions took place, the bank said.

The lender also demanded $187.2 million from Hin Leong Trading Pte’s founder, Lim Oon Kuin, and his two children, the documents show. The sum includes deals linked to BP and some other overdue payments on short-term loans or letters of credit.

BP strongly disputes the allegations by Bank of China and will defend its position, the company said in a statement, without elaborating. Bank of China and the Lim family didn’t reply to emails seeking comment. Lim earlier denied forging documents in a case brought by HSBC Holdings Plc, saying they were issued “mistakenly.”

Singapore, a major oil trading hub, was shaken by defaults and alleged fraud this year, roiling lenders that finance the opaque world of commodities trading in the city-state. While the main protagonists were medium-sized trading firms such as Hin Leong, some leading global businesses were also ensnared in the debacle.

It’s not the only hit Bank of China has taken this year on oil. Earlier in 2020 it agreed to repay some investors after one of its oil-linked trading products collapsed amid a plunge in crude prices.

Hin Leong’s creditors, which also include HSBC and Singapore’s DBS Group Holdings Ltd., are fighting to recover funds from the insolvent company, which has $3.5 billion in outstanding debt. Bank of China’s case, filed in late November, came after HSBC and the trader’s court-appointed managers PricewaterhouseCoopers started taking legal action against the Lim family.

The disputed gasoil deals took place in the first two months of this year. BP withdrew a total of $125.7 million on three letters of credit in early February from Bank of China, the court document shows. Hin Leong purchased a combined 1.5 million barrels of gasoil from BP in the deals, and the oil major was able to present documents to prove the authenticity of the trades.

The bank was later informed by Hin Leong’s judicial managers that the trades were fabrications backed by nonexistent cargoes financed by at least 27 letters of credit, including the three from Bank of China. The suit alleges that Hin Leong was able to maintain a semblance of financial stability and liquidity by selling and repurchasing forged cargoes backed by letters of credit worth $624 million.

“HLT (Hin Leong) fabricated documents on a massive scale,” Bank of China said in its suit. “The forged documents enabled HLT to mislead banks into extending financing to it and also acted as supporting documentation for fictitious gains or profits.”

Bank of China cited the court-appointed manager as saying that the trading firm sold gasoil to BP, which the oil major then sold back to Hin Leong at a higher price. Given the gap between the sales and purchase prices and the short time between the deals, it appears that the transactions were intended solely to provide liquidity for Hin Leong, the bank said, citing the appointed managers.

Bank of China asserted that it wasn’t aware of the “simultaneous sale” and buy-back transactions, alleging that documents were forged to “induce” the bank to make payments. It wouldn’t have made payments if it had known that the representations were false, it said.