After Driving Around the Periphery, Will Search Giant Baidu Enter Car Manufacturing? 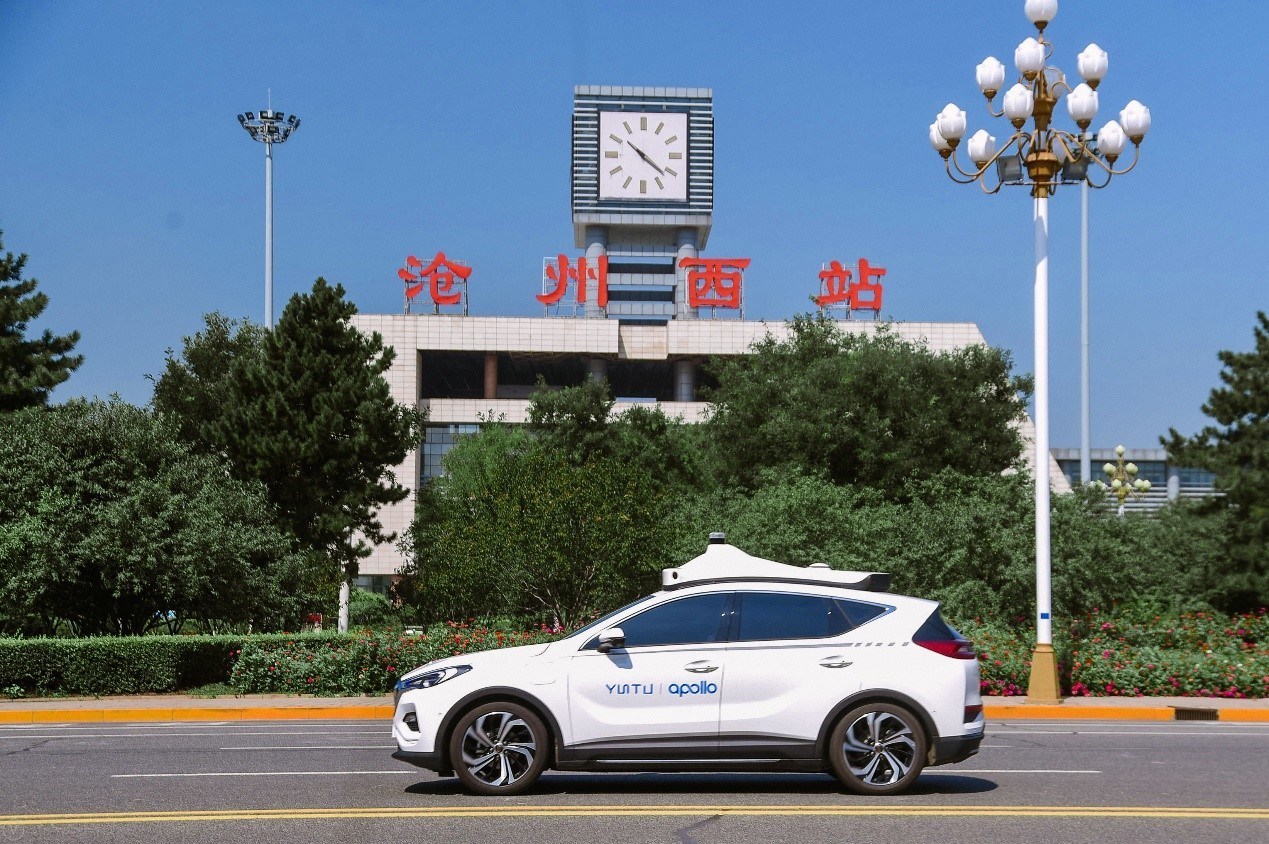 Hoping to break its addiction to online advertising with a drive into autonomous car technology, search giant Baidu may be getting ready to take the ultimate trip into the sector with actual vehicle production.

The Chinese search giant is in preliminary talks with some automakers, including Geely, Guangzhou Automobile Group and FAW Group’s Hongqi, to explore the possibility of forming a majority-owned venture to produce its own electric vehicles, Reuters reported on Tuesday, citing unnamed sources.

Contract manufacturing is also an option under consideration, the report added. Baidu declined to comment when contacted by Caixin.

Investors applauded the news, bidding up Baidu’s shares by nearly 14% in Tuesday trade in New York.

Three years ago Baidu started delving into self-driving technology by creating its Apollo platform, which gives third-party partners access to key technologies for autonomous driving. The company is also trying to get revenue from Apollo by providing its own self-driving products and services such as high-definition mapping to carmakers. Its efforts come as it faces stagnating revenue growth for its core search services.

A move into car manufacturing would come as China sees dramatic growth in new energy vehicle sales. According to statistics from the Ministry of Industry and Information Technology, about 200,000 new energy vehicles, including electric, plug-in hybrid and fuel cell vehicles, were sold last month, which is more than double November 2019.

The Chinese government has announced plans to phase out sales of traditional gasoline-powered cars and encourage wider use of new energy vehicles in its fight against air pollution.