By Du Caicai and Ju Yiwen 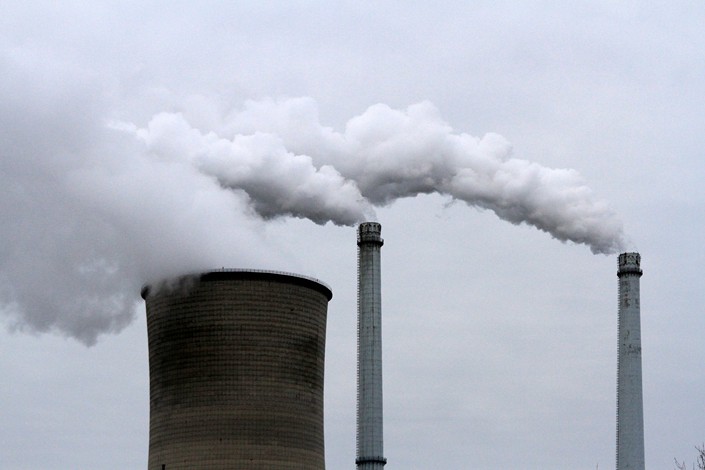 ‘The earlier we are, the easier it will be to meet the commitment,’ NGO leader tells international forum.

Climate experts have called for China’s carbon emissions to peak by 2025, five years earlier than planned, in order for the country to be “carbon neutral” by 2060.

The experts made the call at the nonprofit Energy Foundation China’s online seminar on the country’s low carbon development during the 14th Five-Year Plan (FYP) period from 2021 to 2025.

“Because there is a years-long plateau period for reaching peak carbon emissions, we have to reach the peak in advance by 2025, see a rapid drop by 2030 and ultimately a noticeable cut by 2035,” He said.

He predicted that China’ GDP would double by 2035. So, to achieve the peak emissions level by 2025, the carbon dioxide emission per unit of GDP “has to be roughly higher than the GDP growth between 2020 and 2035, and only if this can offset the additional carbon dioxide from economic growth.”

“The 14th FYP is the initial stage of the 40-year period (to 2060) and is crucial to decide whether China can become ‘carbon neutral’ and how much we will pay for it,” Zou said. “And the earlier we are, the easier it will be to meet the commitment, plus less cost.”

Zou also spelled out the necessary conditions to achieve the prospect of hitting the carbon emissions peak by 2025.

This is mostly in line with Xi’s plan for the peak emissions target year to be 2030, as announced at the U.N. Climate Action Summit.

Zou forecast that general industry could be the first sector to hit the peak emissions target, probably in the next two years. Power generators could get there by the middle of the 14th FYP, but transport won’t reach the target until 2030.