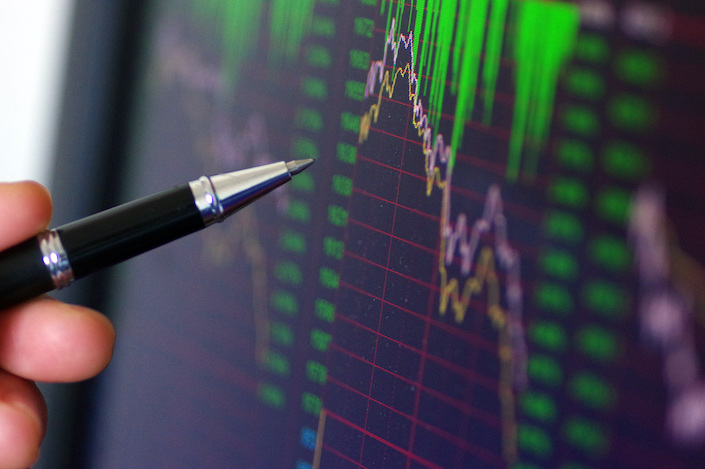 Chinese chemical producer Hongda Xingye Group Co. Ltd. failed to repay 950 million yuan ($145 million) of bonds that were due Monday but found a way to controversially avoid labeling it a default.

A day before the debt matured, Guangzhou-based Hongda Xingye held an urgent meeting with 12 institutional holders of the 270-day ultrashort-term bonds. More than 90% of the holders voted to cancel registration of the bonds and accept repayment sometime later under separate agreements, according to a Hongda Xingye executive.

Consequently, the company technically avoided a default, the executive said. The official said the company will apply to the Shanghai Clearing House to cancel the bonds as soon as possible but didn’t divulge when bondholders will be paid.

Amid China’s new wave of bond defaults, the maneuver stirred controversy. Some bond industry participants maintained that failure to repay on the due date was a default. The status of the Hongda Xingye debt was shown as defaulted on Wind, a financial information database. But a senior bond market participant said off-market repayment or conversion of bonds into general debt is not a default.

“As the bonds no longer exist, it’s up to the issuer and bondholders to decide whether the creditors’ rights continue,” the bond market participant said.

The failure to pay on time didn’t catch the market completely by surprise. Hongda Xingye Chairman Zhou Yifeng was cooperating with a corruption investigation of an Inner Mongolia official, which caused tight liquidity at the company as concerned lenders were unwilling to provide credit, according to a person close to the matter.

Hongda Xingye, an AA+ rated issuer, is the parent of Shenzhen-listed Hongda Xingye Co. Ltd. The parent holds about 39% of the unit’s equity. After the failure to repay the debt, the unit’s shares plunged by the 10% daily limit Tuesday soon after the market opened.

As of Monday, the parent company had a total of eight bonds with an outstanding amount of 4 billion yuan. It also has 1.3 billion yuan of mid-term notes due in a month. The company executive said the company is try to raise funds through various means and is communicating with creditors.

China’s new wave of bond defaults is attracting more institutional investors looking to cash in on the higher yields that typically accompany the securities known as junk bonds. Bonds in default can generate big returns if their issuers eventually pay them off — so long as investors buy in at a bargain price.