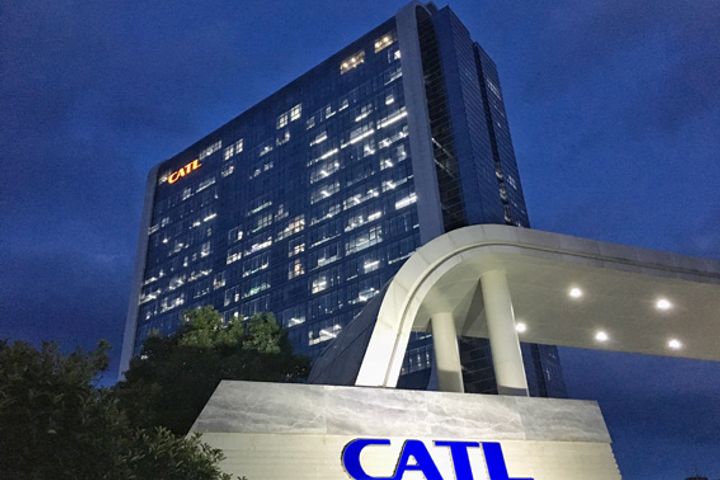 That message came from Septian Hario Seto, Indonesia’s deputy minister at the coordinating ministry of maritime and investment affairs, during a Tuesday virtual briefing, according to Reuters.

The plant will start production in 2024, aiming to take advantage of the country’s large supply of nickel, from which battery chemicals can be extracted.

The government official said that a deal between China-based CATL and Indonesian state miner PT Aneka Tambang has been inked in order to ensure 60% of its mined nickel goes into batteries in Indonesia, Reuters reported.

If the plan goes ahead, the Indonesian plant will be CATL’s latest push to expand its manufacturing presence outside its home market.

In October last year, CATL broke ground on its first overseas lithium-ion battery plant in Thuringia, a state in Germany where the Chinese company has built ties with several automakers including BMW and Volkswagen. The facility is set to begin production by 2022 with an initial capacity of 14 GWh.