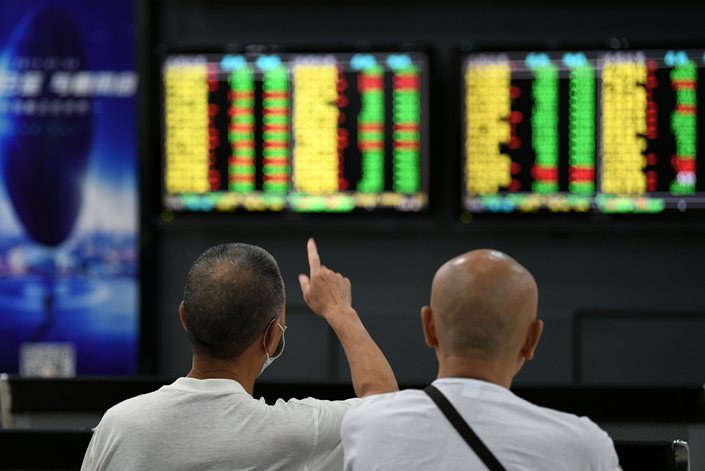 Wunong Net Technology Co. shares soared as much as 402% on Wednesday as the e-commerce company extended its climb in a second day of trading since its initial public offering, showcasing Wall Street’s recent appetite for newly listed companies.

Stock in the retailer -- which sells “non-genetically modified” food products through its online store -- soared on the day as it triggered 12 volatility halts as of 2 p.m. in New York.

Shares rose 141% on Tuesday after the Shenzhen-based company raised $30 million in its IPO.

The stock’s debut is among a flurry of listings before the end of the year, which includes last week’s blockbuster offerings by DoorDash Inc., which climbed 86% on its first day, and Airbnb Inc., which surged 113%.