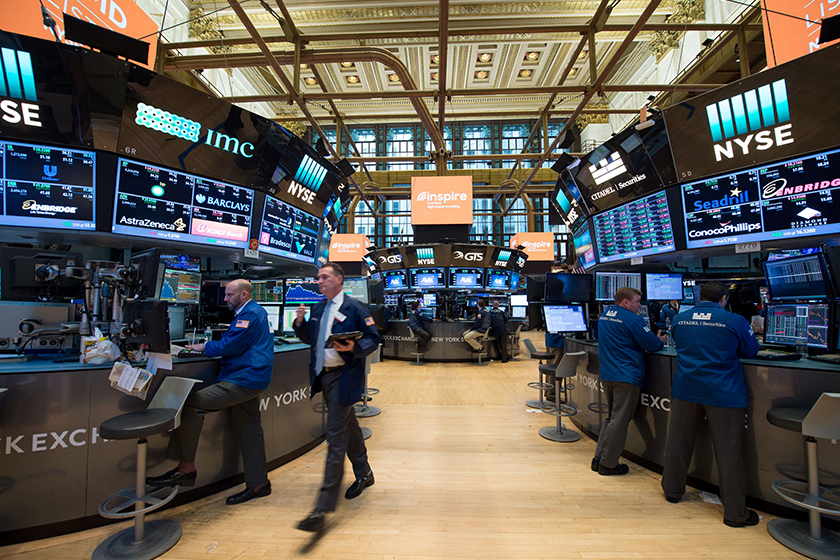 There has been a longstanding dispute between Beijing and Washington on U.S. regulators’ access to exam books of Chinese companies listed in the U.S.

China’s top securities watchdog again pledged to promote cross-border regulatory cooperation with U.S. counterparts and called for dialogue to discuss the issue, moving to address a longstanding dispute between U.S. and Chinese regulators over access to audits of U.S.-listed Chinese companies.

China sticks to its position that joint inspection should be carried out through a cooperation mechanism of cross-border oversight, the China Securities Regulatory Commission (CSRC) said Friday in a statement on its website.

The CSRC comment followed reports that the U.S. Securities and Exchange Commission renewed efforts to press China by pushing forward a regulation that would lead to the delisting of companies that don’t comply with U.S. auditing rules.

The Chinese regulator said it looked forward to holding discussions with American counterparts as soon as possible on specific plans to conduct joint inspections of Chinese enterprises traded on U.S. exchanges.

“We believe the two sides will adopt an open and professional attitude to reach a consensus and create a good regulatory environment for cross-border listed companies," the commission said.

Chinese regulators sent a new version of a proposal on joint inspection Aug. 4 to the Public Company Accounting Oversight Board (PCAOB), a U.S. auditing regulator, which confirmed receipt of the proposal and said it is working actively on it, according to the commission.

There has been a longstanding dispute between Beijing and Washington on U.S. regulators’ access to exam books of Chinese companies listed in the U.S. In 2009, Chinese authorities issued a notice restricting overseas regulators’ ability to supervise auditors based in China, requiring any foreign watchdog that wants to conduct an onsite inspection of a Chinese company to first seek approval from relevant authorities including the CSRC. The order was made on the grounds of protecting national security.

The dispute reignited this year in the wake of Luckin Coffee Inc.’s financial fraud scandal. In April, the Nasdaq-listed company admitted to inflating sales by around 2.2 billion yuan ($310.7 million) last year, triggering a backlash from American regulators and politicians against U.S.-listed Chinese companies, many of which do not grant U.S. audit regulators access to their audit working papers.

In May, the U.S. Senate approved legislation that would ban any company from being listed on any U.S. securities exchange if the PCAOB is unable to inspect the auditor that prepares the company’s financial reports for three years in a row.

In August, the Trump administration threatened to delist Chinese companies that trade on U.S. exchanges and fail to meet its auditing requirements as soon as 2022. Beijing later proposed a trial joint inspection of any state-run companies.

Chinese law stipulates that exchanging information, such as audit working papers for overseas regulators, should be conducted through regulatory cooperation and comply with security and confidentiality regulations, Yi said. Carrying out joint inspections is a common practice of international cooperation on this issue, he said.

Fang Xinghai, vice chairman of the CSRC, earlier this week again called for joint efforts to solve the dispute.

In the Friday statement, the CSRC said Chinese companies have followed U.S. law and rules to trade on the country’s stock markets. The current dispute over U.S. regulators’ access to audit papers in China reflects an issue about cross-border regulatory cooperation rather than the quality of Chinese companies, the commission said.