Hong Kong Finds Two Students From U.K. Brought Variant Strain of Covid-19 Back With Them 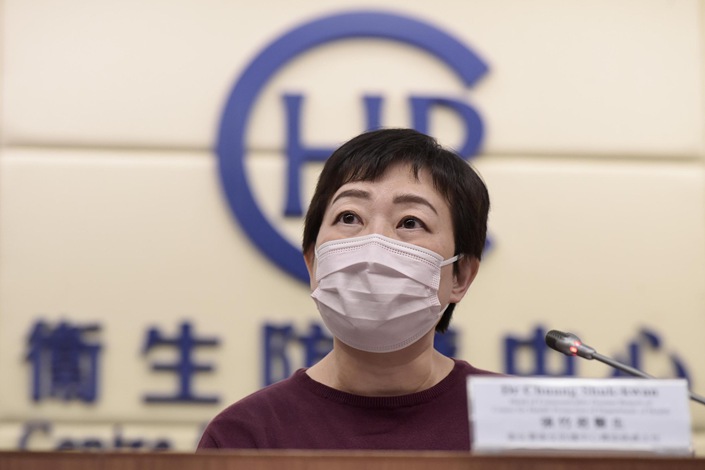 What’s new: Hong Kong health authorities have discovered that two students returning from the U.K. were infected by the new variant of the novel coronavirus recently found in Britain.

Chuang Shuk Kwan, director of the Communicable Disease Branch of the Department of Health in Hong Kong said during a press conference that after testing 11 samples from those returning from Britain recently, two of them, both from students, featured the same new variant as that reported in the U.K.

One of the students is still being treated in hospital, while the other has been discharged, Chuang said. Health authorities have traced the two cases’ close contacts. The city reported 53 new Covid-19 infections Wednesday.

Why it matters: The U.K. government ordered a full lockdown on London and the southeastern and eastern parts of the country on Sunday, which affected around 21 million residents; Wales went back into lockdown as well to curb the spread of a highly infectious new strain of the virus.

Government scientific advisers have further pressed for a national lockdown to cut the transmission, according to U.K. media reports. The World Health Organization (WHO) tweeted that it’s in “close contact” with British officials regarding the variant.

More than 40 countries and regions have imposed temporary travel bans on Britain, including the special administrative region of Hong Kong. The Chinese mainland has not yet banned flights from Britain. The Chinese embassy in the U.K. has closed down two visa centers in London and Manchester in response to the host country’s lockdown measures.