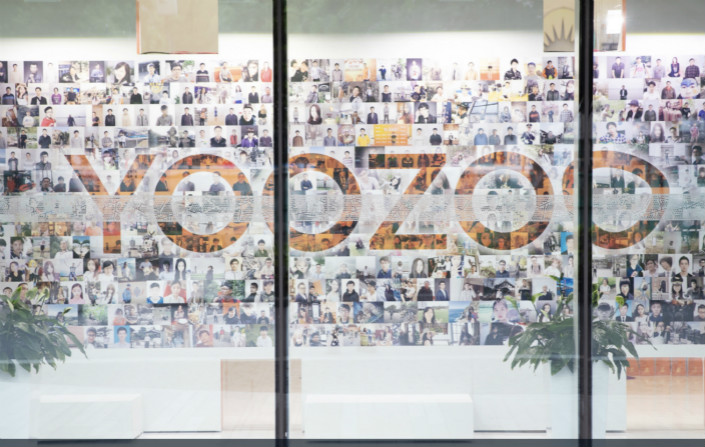 Yoozoo, developer of the mobile game “Game of Thrones: Winter is Coming”, has come under the spotlight after its chairman fell victim to an alleged murder attempt.

Yoozoo Chairman Lin Qi was hospitalized due to suspected poisoning, according to a WeChat post released by the Shanghai police on Wednesday. The police post said one of Lin’s colleagues, giving only his surname as Xu, was a key suspect, and was in police custody pending further investigation.

On Wednesday, Yoozoo released its own statement saying that Lin is now in a stable condition and his hospitalization is having no impact on the company’s regular operations.

Sources in the gaming industry speculated that the Xu referred to in the police tweet could be Xu Yao, who resigned as one of Yoozoo’s directors in January 2019. No additional information was immediately available about what kind of conflict, if any, Xu may have had with Lin.

Founded in 2009, Shanghai-based Yoozoo, a quarter of which is controlled by Lin, makes most of its money from mobile and browser games. In the first nine months of this year, the company’s net profit dropped 21% year-on-year to 560 million yuan ($86 million) though its revenue saw a year-on-year increase of 41%.

Yoozoo’s Shenzhen-listed shares fell 6.11% to 13.21 yuan at the time of publication.