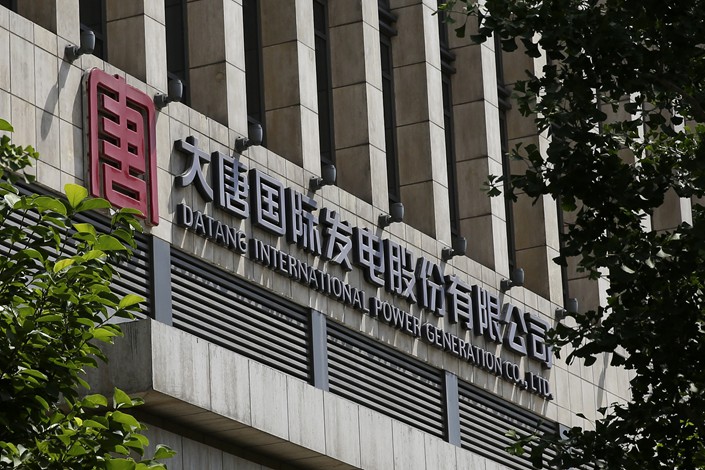 A bankrupt power generator owned by Datang International Power Generation has terminated its bankruptcy process and is instead being sold to another Datang subsidiary.

As part of a government-led consolidation plan that looks to reshape power generation in the country’s West, one of China’s five power giants will try to save a debt-ridden subsidiary through a restructuring and eventual transfer to a rival.

The asset at the center of the plan is Gansu Datang International Liancheng Power Generation Co. Ltd., which was previously undergoing a bankruptcy reorganization that has been terminated with the latest plan’s rollout. Operations at Gansu Dating have been suspended since last year.

Under the plan, Gansu Datang’s controlling shareholder Datang International Power Generation Co. Ltd. has accepted a debt-for-equity swap involving 93.6% of the 1.45 billion yuan ($222 million) it was owed by Gansu Datang. That move will lower Gansu Datang’s debt-to-asset ratio from 355.6% to 99%.

The debt-strapped power plant is one of 38 coal-fired plants in five interior provinces slated to be acquired by each province’s leading power generator, following a notice released by China’s top state-owned asset watchdog in May that aims to cut losses and tackle overcapacity.

The debts of the plants set to be transferred have been a key problem stymying integration. Several people familiar with the matter told Caixin that Datang International’s power generation rival China Huaneng Group Co. Ltd. will ultimately take over Gansu Datang, but the latter company is insisting the debt-to-asset ratio fall below 75% first.

After finishing the debt-for-equity swap, Datang sold its entire stake in Gansu Datang to another one of its subsidiaries for a token 1 yuan. The whole process will leave Datang International with a 490 million yuan loss, the company said.

Gansu Datang, based in the northwestern province of Gansu, can generate up to 600,000 kilowatts of power each year. A Gansu power plant staff member told Caixin that the company’s plants might resume operation after being transferred to new ownership.

The integration plan pushed by the State-owned Assets Supervision and Administration Commission will be done mostly by transferring property rights between companies, with minimal cash transactions. It calls for the reduction of coal power generation capacity in western China by at least a quarter, and for overall losses to be slashed by half.